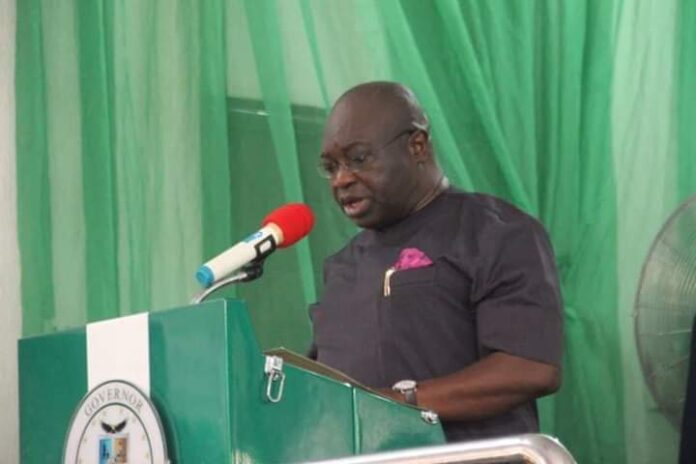 The Governor of Abia State, Okezie Victor ikpeazu, PhD this afternoon swore in Hon. Okiyi John Kalu as the Commissioner for Information in the state.

Recall that the state house of Assembly had on Monday confirmed the nomination of Hon. Okiyi as a commissioner following his nomination by the state Governor.

The Governor is also swore in the recently appointed transition committee Chairmen for the 17 LGA.

Pictures from the event; 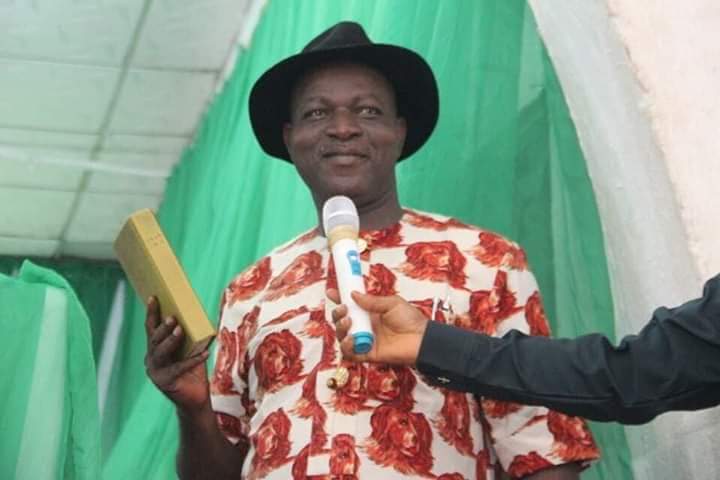 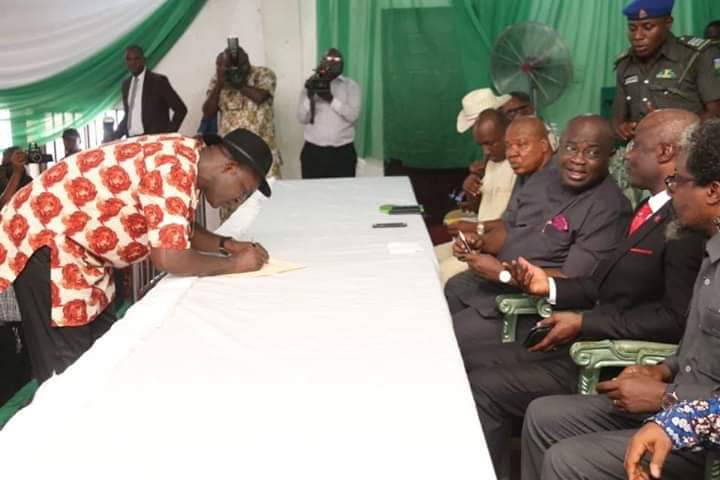 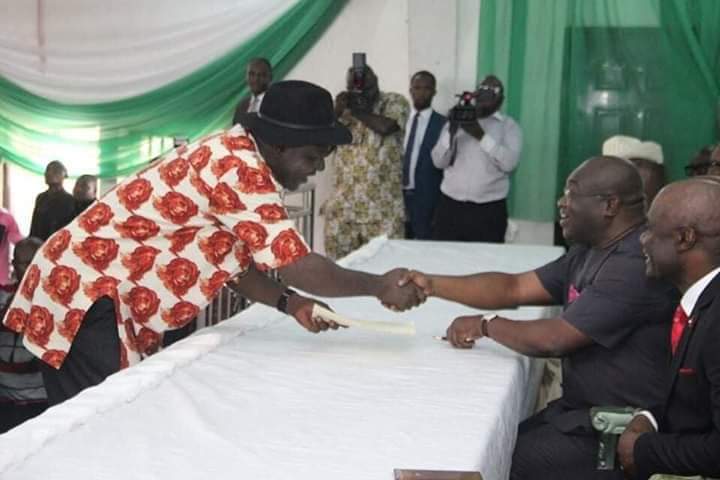