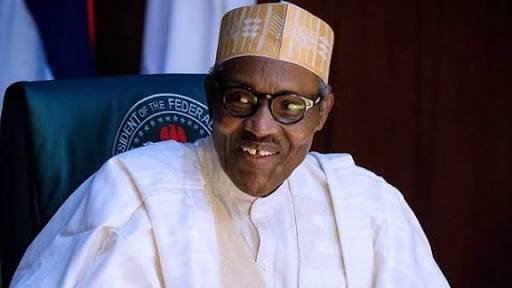 The Nigeria Security and Civil Defence (NSCDC) says it has deployed about 2,000 personnel ahead of President Muhammadu Buhari’s two-day visit to Jigawa, beginning on Monday.

The corps’s Spokesman in the state, SC Adamu Shehu, made this known to the News Agency of Nigeria (NAN) in Dutse on Sunday.

“The Jigawa State Command of NSCDC has fully prepared towards the two-day visit of President Muhammad Buhari.

“The command is deploying about 2,000 special tactical operational squad and Intelligence officers drawn from the state command and neighbouring formations in Kano and Bauchi States to assist in the provision of security,” Shehu said.

He explained that the operational officers would be stationed at strategic places in areas that the president would visit.

The spokesman added intelligence officers would be deployed all over the state for intelligence gathering and reporting to complement other security agencies.

“This will give the command an edge in understanding and converting threats where possible.

“It is on this note that the command enjoins the general public to cooperate with the officers to ensure smooth and safe stay of Mr President,’’ he said.

Shehu further urged members of public to report any suspicious activity to the nearest security formation for prompt action.

Buhari is expected to inaugurate five “regional roads” and five township roads across the state, among other activities, during the visit.