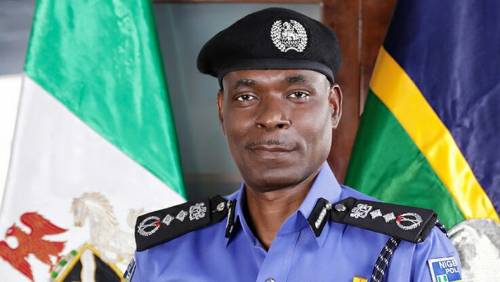 Mohammed Adamu was appointed the acting IGP on January 15 to replace Ibrahim Idris who retired from the force after completing the mandatory 35 years of service .