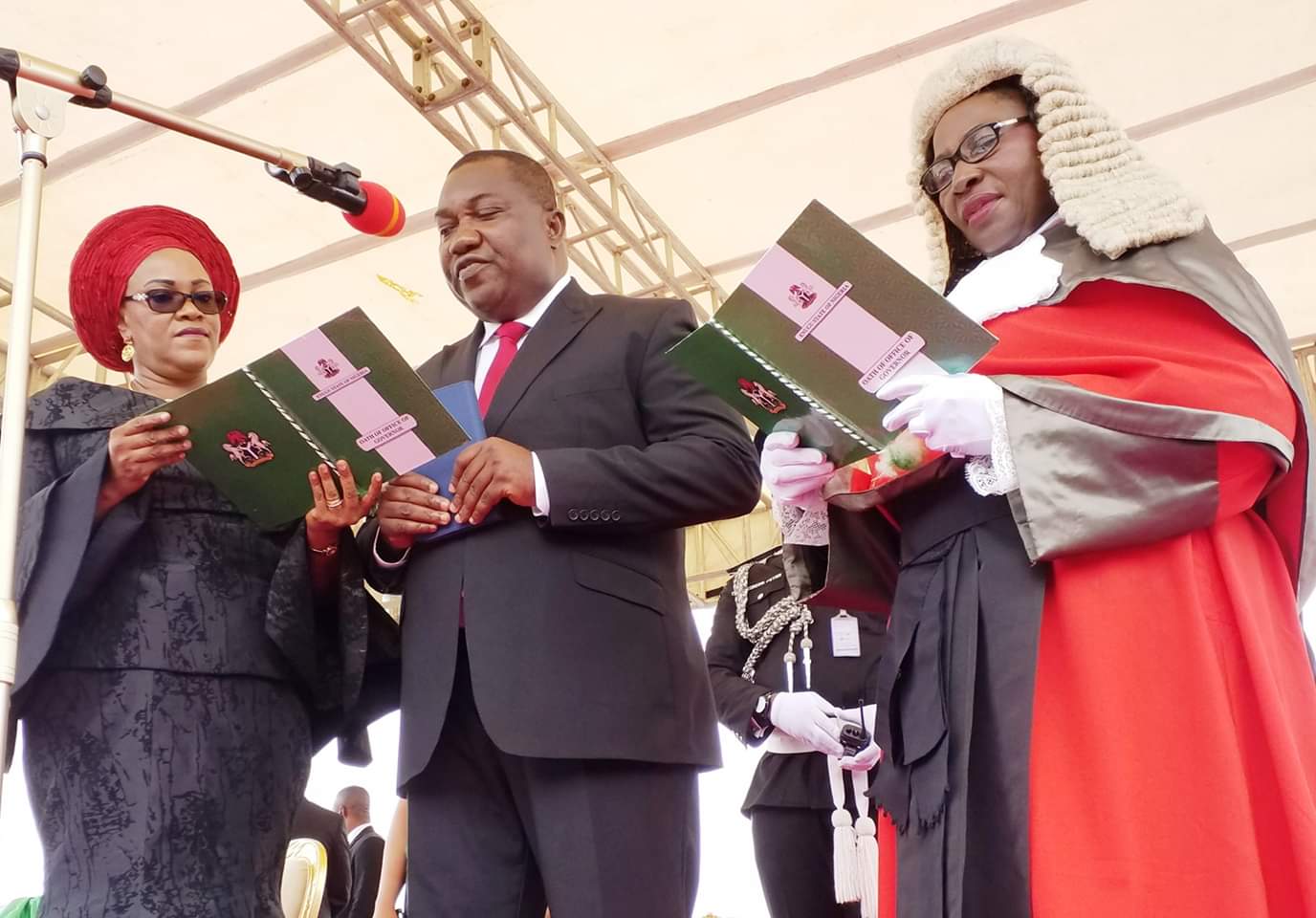 The governor of Enugu State, Rt. Hon. Lawrence Ugwuanyi has announced his first appointment after his inauguration for second term in office on 29th May.

The Governor announced the reappointment of Mr. Sylvester Onoyima as Special Adviser on Due Process during a meeting with Permanent Secretaries of Ministries, Departments and Agencies (MDAs), at the Government House, Enugu .