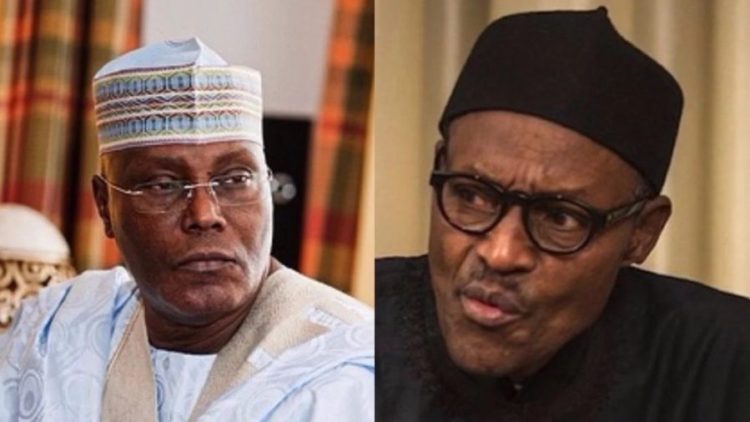 The Peoples Democratic Party and its presidential candidate, Alhaji Atiku Abubakar, on Monday played three video clips at the Presidential Election Petition Tribunal in Abuja, to back some allegations raised in their petition challenging the outcome of the February 23, 2019 presidential election.

The Presidential Election had earlier during the proceedings admitted 48 compact video discs in evidence from the PDP and its candidate, Atiku Abubakar, in the suit challenging President Muhammadu Buhari’s victory.

The tribunal also ordered viewing of the discs in open court after dismissing the objection by the respondents’ lawyers to the admissibility and the playing of 48 Video Compact Discs.

The petitioners, through their lawyer, Chief Chris Uche (SAN), played the video clips which were produced by their 40th petitioners’ witnesses, Segun Showunmi, who is the media adviser and spokesperson for Atiku.

Three of the video clips played on Monday included an interview a Resident Electoral Commission of the Independent National Electoral Commission, Mike Iginni, granted on Sunday Politics programme of Channels Television when he said the results of the election would be transmitted to INEC’s server.

Another one showed Army officials denying Buhari’s claim that his West African School Certificate was with the Army.

The third one showed INEC Chairman, Prof. Mahmood Yakubu, meeting with members of Computer Professionals Practitioners ‎in Nigeria, expressing hope that electronic transmission would be deployed during the 2019 poll.