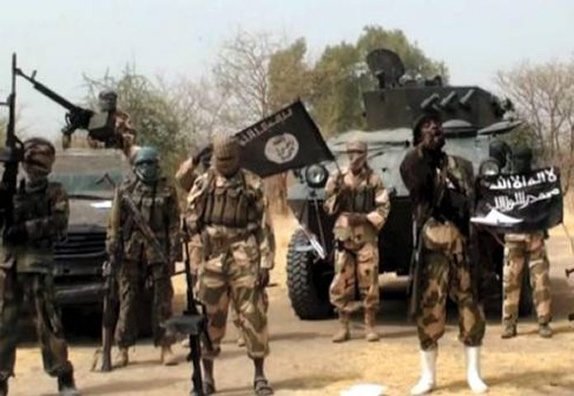 Boko Haram fighters have stolen a large amount of money from the Nigerian military following an ambush on a logistics convoy on Friday morning, PREMIUM TIMES reports.

One soldier was also wounded in the attack.

Soldiers of Nigerian Army Super Camp 3 and the 231 Battalion — both under Sector 2 Operation Lafiya Dole — were moving supplies from Damaturu, Yobe State, to Biu, Borno State, when they drove into a Boko Haram pitfall around Azare-Kamuya end of the highway at about 9:00 a.m., military sources said.

A fierce firefight that followed left at least one soldier wounded and large military equipment destroyed. A gun truck for the 231 Battalion was seized by the insurgents and taken away.

A reinforcement from 27 Task Force Brigade, Damaturu, which later intervened in the attack killed one of the insurgents. French newswire, AFP, reported that Boko Haram claimed two soldiers were killed in the attack.

According to PREMIUM TIMES, one Boko Haram fighter was killed but insisted only one soldier was wounded and no military casualties in the Friday morning attack.

The attack comes as Boko Haram continues to exploit a lack of military presence on large swathes of the interstate between Borno and Yobe. The army said it was implementing a strategy of concentrating soldiers at ‘super camps’ rather than at smaller outposts across the troubled region.

While Boko Haram fighters have invaded smaller units since they renewed targeting of military bases in mid-2018, they have also overrun large battalions and even brigades in different parts of the northeast. The attacks combined have left scores of soldiers killed, including the assault that devastated 157 Task Force Battalion last November.

As the military moves soldiers to super camps to make attacks on bases more difficult for insurgents, Boko Haram has been taking over communities left unprotected by the new measure. At least two local government areas were taken over by Boko Haram in recent weeks.

The military has not commented on the latest attack on its logistics convoy. 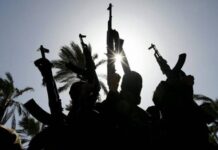 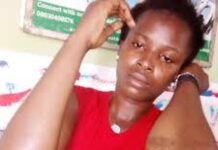