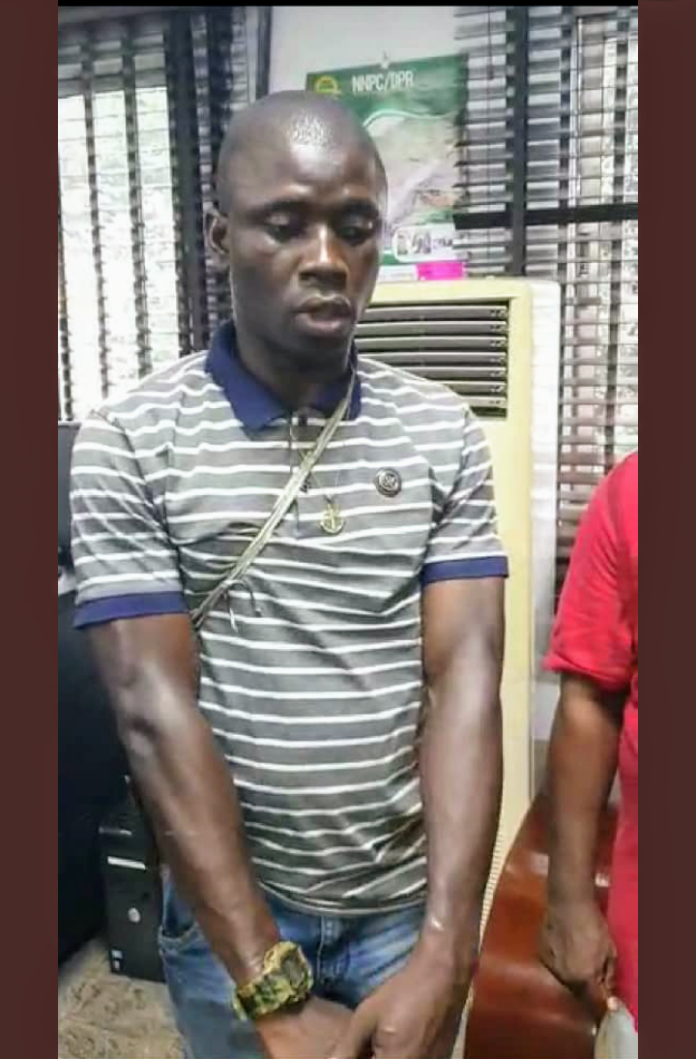 According to a statement by the River State Police Command on Twitter, the 26-year-old killer from Buguma Local Government Area of the state, who is also a member of the Degbam cult group was arrested along East-West Road enroute to Uyo from Port Harcourt.

“He has since made useful statements to the Police.

“Investigation is on with a view to ascertaining his motives and possible accomplices.

“The Commissioner of Police, Rivers State, CP Mustapha Dandaura will be briefing the media on this significant Police breakthrough tomorrow, September 20, 2019,” the statement disclosed.