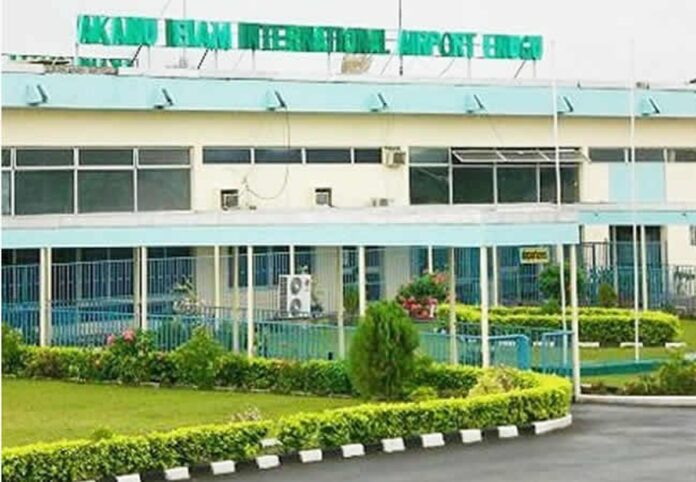 There might be light at the end of the tunnel for the repair of Akanu Ibiam International airport, Enugu as president has approved for the release of N10bn for the  airport 56 days after it was shutdown.

The president disclosed this via his twitter account. He said; “I have approved the sum of 10 billion Naira for an Intervention fund for the upgrade of the Akanu Ibiam International Airport, Enugu.”

He went on to say that the Minister of Aviation has assured him of the speedy completion of the project.

“I have the assurance of the Minister of Aviation that the work will be done speedily and to the highest standards.”

The president, however, maintained that despite the lean resources available to the government, they will continue to prioritize the fixing of infrastructure.

“Even as we have many items competing for our limited resources, we will continue to prioritize infrastructure investments in every part of the country.

“It is our responsibility to ensure Nigeria’s infrastructure is fixed; we will keep doing this.”

Recall that Governors from the south East had decided to meet with the President on Thursday (today) after their meeting on Monday to discuss the state of infrastructure in the zone. 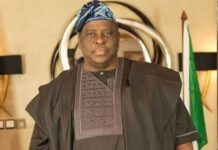