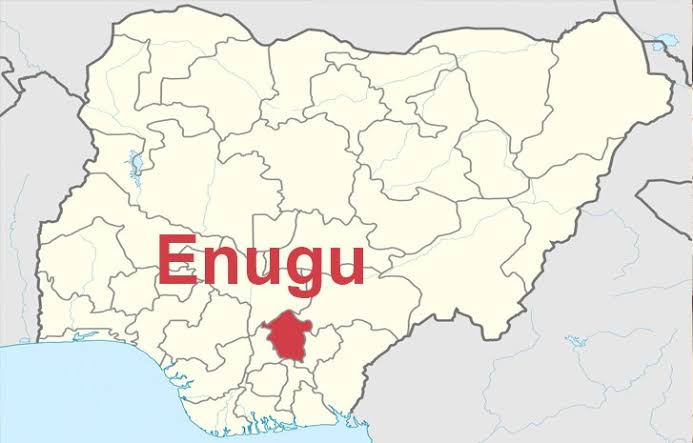 …Faces 10 years in prison if convicted of the charges.

Two Consultant Psychiatrists of the Federal Neuropsychiatric Hospital New Haven, Enugu have been charged to Enugu magistrate court on four count charges bordering on fraud, forgery and stealing from their late colleague.

The Psychiatrists, Mcdonald Inechi and Kingsley Ugwuonye were charged for stealing N700,000.00 belonging to Ozor Stephen, a next of kin to Late Ozor Obinna and forging the signature of the deceased in a purported acknowledgement letter.

When the charges was read before them, they pleaded not guilty on each of the four count charges before magistrate S.O Okoro, the Chief Magistrate Grade One in Enugu North.

However, they were granted bail of three hundred thousand Naira each with one surety in like sum.

Their surety shall be a civil servant on grade level 06 and shall furnish the registrar of the court with copy of their recent photograph with that of the defendant.

Their alleged offenses are punishable under section 495 (a), 353 (L) and 443 (1) of the Criminal code, Cap 30, Volume II, Revised Laws of Enugu state of Nigeria, 2004. The accused faces possible ten years imprisonment each if convicted.

It was gathered that the money in question was meant for the treatment of late Obinna Uzor a fellow resident doctor in the hospital and their colleague that went down with kidney disease.

However, the late doctor finally died at Lagos shortly before he was slated to be flown outside the country for treatment.

The matter which was later adjourned till 6th day of July, 2020 for hearing failed to hold as it never came up for hearing on the said day. 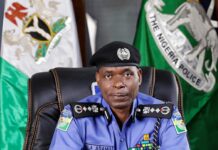 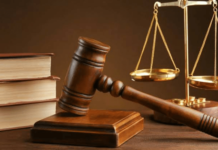 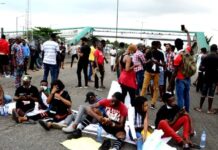