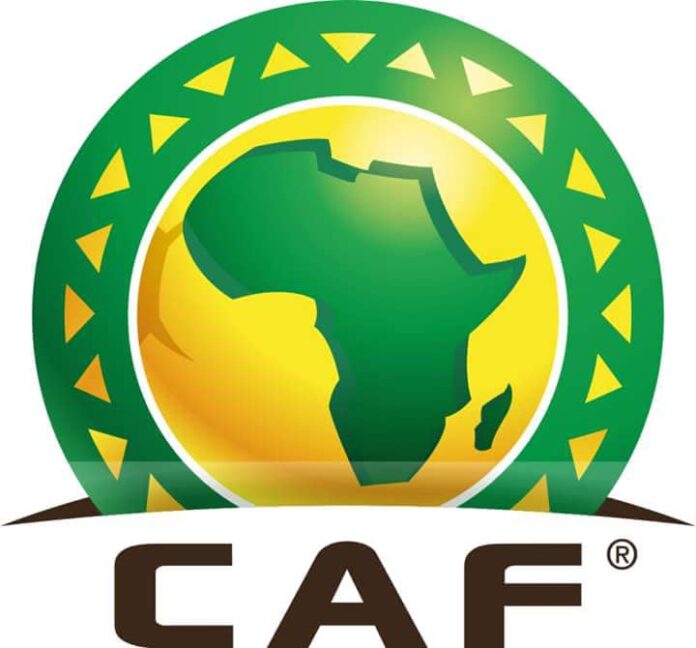 All the remaining matches in Africa’s two continental club competitions have been pushed back again after already being postponed once over coronavirus concerns, the governing body of African football announced Thursday.

Confederation of African Football officials were concerned after a spike in Covid-19 cases in Morocco meant only one league match was played in the country during the first two weeks of September.

Morocco has two semi-finalists in each competition and was scheduled to host the last two rounds of the Confederations Cup.

CAF chairman Ahmad Ahmad told a press videoconference that the decision was taken “after consultations with the various parties”.

In August, CAF announced that the two-leg Champions League semi-finals, which each pit a Moroccan club against an Egyptian team, would be played on September 25/26 and October 2/3 with the final on Oct 16/17.

READ ALSO  Enugu Airport at the risk of being shut down

The final has been moved to November 6. The venue will be determined after the finalists are known.

In the secondary Confederation Cup, the semi-finals pit Hassania Agadir against Moroccan rivals Renaissance Berkane and Pyramids of Egypt against Horoya of Guinea. They are due to be played as single matches in Morocco which have been moved from September 22 to October 19/20.

The final has been moved from September 27 to October 25.

The finals of the African Nations Championship, in which countries can only field players playing in Africa, will be held from January 16 to February 7 next year in Cameroon.

In June, the finals of the African Cup of Nations, also in Cameroon, were put back a year to 2022.