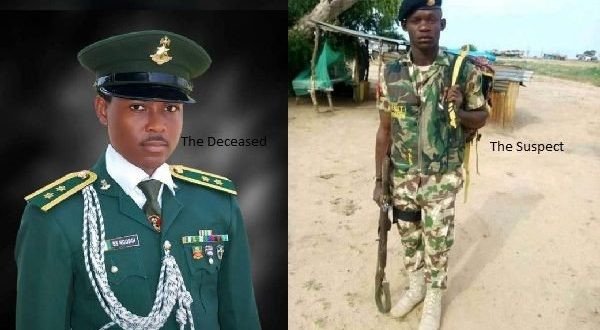 A court-martial has found a soldier, Azunna Maduabuchi guilty of murder.

The trooper has now been sentenced to death by firing squad for killing the adjutant of his unit, one Lieutenant Babakaka Ngorgi.

The soldier who sat before a court-martial in Maiduguri, Borno State capital was arraigned for shooting Lieutenant Ngorgi in July 2020 at close range in Bama Local Government of Borno State for refusing to grant him a welfare pass.

He was found guilty at the court session held at the Maimalari Cantonment, Maiduguri on Tuesday, January 12.

Four other soldiers who were arraigned for manslaughter were also sentenced to various years of imprisonment. Sergeant Sani Ishaya was sentenced to four years, while Bidemi Fabiyi got two years. 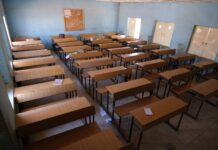 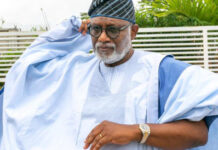 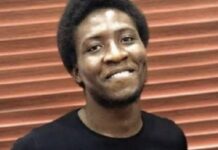