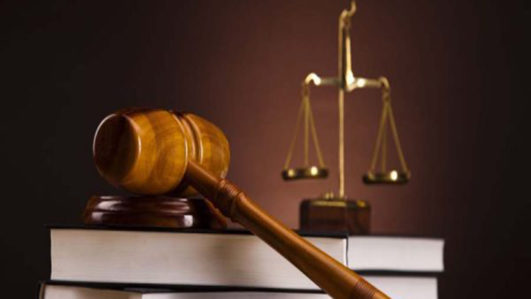 The Federal High Court in Abuja, on Friday, declined to issue an order of mandamus to compel the Inspector General of Police and the Attorney-General of the Federation to arrest, investigate and prosecute the new President-General of Ohaneze Ndigbo, Prof. George Obiozor.

It equally refused to issue similar order against other executives of the apex Igbo socio-cultural group that emerged alongside Obiozor in the election the association held in Imo state on January 10.

The court, in a ruling that was delivered by Justice Inyang Ekwo, dismissed as lacking in merit, the ex-parte application that was brought before it by a group under the eagis of the Incorporated Trustees of Ohaneze Ndigbo General Assembly.

The group had in the suit marked FHC/ABJ/CS/56/2021, which was argued by its lawyer, Mr. Amobi Nzelu, sought an order to compel the IGP and the AGF to commence criminal proceedings against Prof. Obiozor, Obi Nwali, Okey Egbuche, Beatrice Eze, Batholomew Okeke and Ogbonna, for running an illegal and an unregistered association known as Ohaneze Ndigbo.

The Applicant said it approached the court after both the IGP and the AGF failed to respond to a letter it wrote to them on January 15, which requested them to exercise their powers under section 4 of the Police Act and section 174(1) of the 1999 Constitution, as amended.

Incorporated Trustees of Ohaneze Ndigbo General Assembly which is led by its own President General, Onuorah Onyeachonam, told the court that it was duly registered by the Corporate Affairs Commission, CAC, under Part ‘C’ of the Companies and Allied Matters Act, CAMA, Laws of the Federation of Nigeria, on February 28, 2020.

It averred that a search conducted before it was incorporated, revealed that no other association was previously registered or bearing the name of Ohaneze Ndigbo.

The Applicant said it later came to its knowledge that Prof. Obiozor and the others were carrying out business with a name that is similar to its own.

It told the court that Ohaneze Ndigbo “is an illegal association having not been registered by the CAC under the CAMA”.

However, in his ruling on Friday, Justice Ekwo held that the Applicant failed to demonstrate with concrete evidence that those sought to be arrested, investigated and prosecuted, committed criminal offences known to law.

He held that the powers given to the IGP and the AGF cannot be exercised in vacuum or without cause, adding that the Applicant failed to demonstrate to the court, the cause of justice which its application aimed to address.

“I make an order dismissing this case for lacking in merit”, Justice Ekwo held.

It will be recalled that Prof. Obiozor, who is a former Nigerian Ambassador to the United States, Israel and Cyprus, was elected as the new President-General of Ohaneze Ndigbo on January 10, after he polled 304 votes to defeat his closest rival, Valentine Oparaocha, who polled 15 votes.

However, while the election that produced Obiozor held in Imo State, another faction of the apex Igbo sociocultural group, claimed that Chief Chidi Ibeh had emerged the National President of Ohanaeze Ndigbo in its own election that held in Enugu on January 8.

President Muhammadu Buhari and other notable Nigerians had since congratulated Prof. Obiozor on his emergence as leader of Ohaneze Ndigbo. 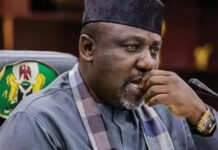 Trouble for Okorocha as Court orders interim forfeiture of his properties 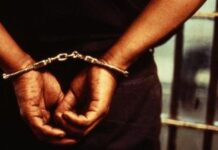