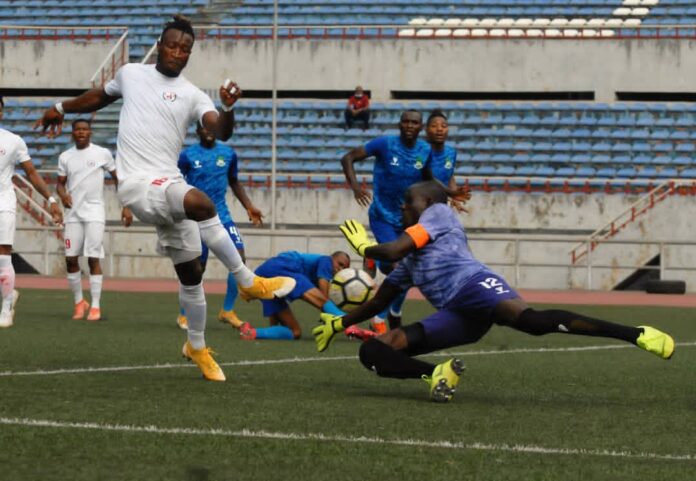 The Enugu club side currently occupying 2nd position in the NPFL log with 30 points after executing 17 matches, opened scoring in the second minutes into the first half of the ecounter via God’spower Aniefiok, Jessey No 11.

Efforts by the visiting side to cancel the goal hit the rock, as the flying Antelopes defenders build brick wall around their 18 yard box.

Rangers 2nd goal was registered at exactly 7 minutes into the 1st half by Chinoso Eziekwe, Jessey 18 who converted a free kick into the net.

The match Refereed by Nasiru Suleiman, saw Rangers inccuring 5 yellow cards while two players of the visiting team were also yellow carded for various unruly conducts in the pitch.

Speaking with Sports Writers during post match media briefing, Coach of Nasarawa United, Bala Nikyu, attributed his team’s defeat on some costly mistakes by his players.

On his part, Rangers Assistant Coach, Mbwas Manhunt, who spoke on behalf of the Technical Adviser, (TA), Salisu Yusuf, said his wards capitalized on the errors of their opponents, to pick the 3 point at stake.

Rangers will be playing Plateau United in their next away match. 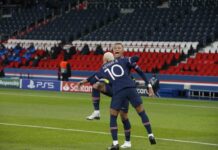 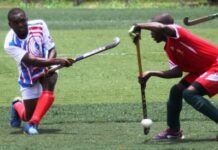 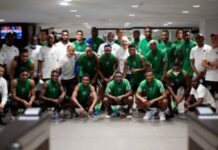