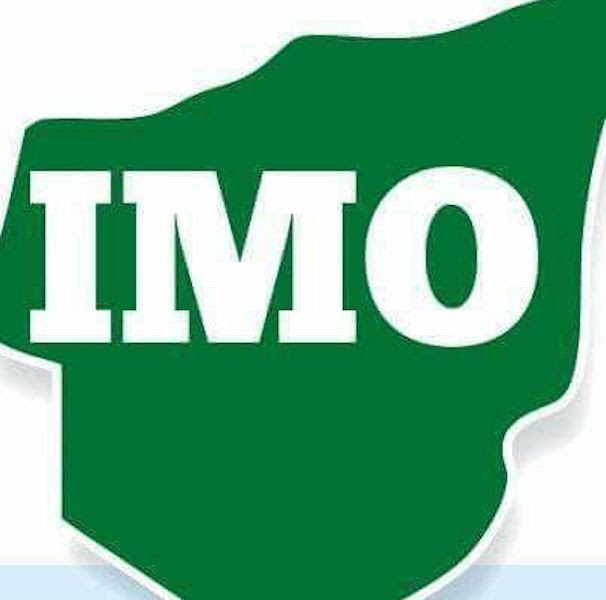 Gunmen decked in military camouflage has killed a female police officer and another resident who is yet to be identified at Orji flyover, Owerri Imo State on Thursday.

The hoodlums were said to have emerged from Amakohia axis,shooting sporadically to scare passersby.

An eye witness who disclosed the incident to our correspondent said that they came with two vehicles, a bus and Hilux, walking the road with utmost confidence.

Their operation caused residents of the area to desert the roads while vehicles initially coming towards that direction had to hurriedly turnaround. Business premises also shut down abruptly.

Our correspondent gathered that the gunmen had earlier abducted the female officer the day they attacked the Orji police station.

They were said to have returned with the officer during their operation on Thursday after their demand to exchange the officer with their members held did not work out.

Irked by non compliance to release their member, they were said to have shot the female officer on the road.

“The came with the female police officer. I learnt that they Kidnapped her the day they attacked Orji Divisional Police Headquarters. They dropped a message that they will only free her if their member in police custody was release. Having waited without their demand being met, the hoodlums, came with the officer, brought her out and shot her dead.”

When contacted, the police Spokesperson in the state, Bala Elkana did not answer calls put through to his phone line to confirm the incident. 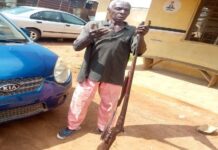