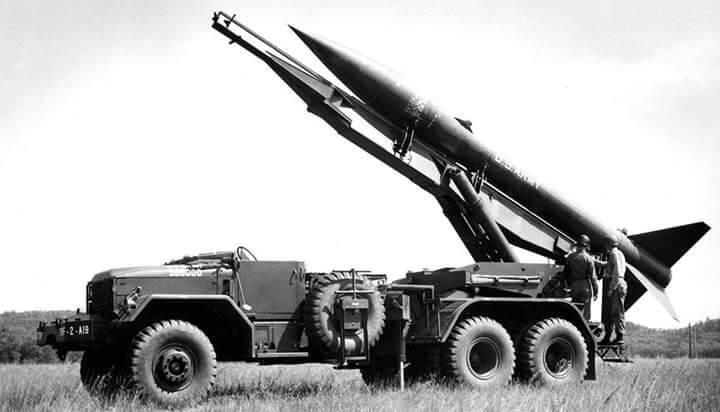 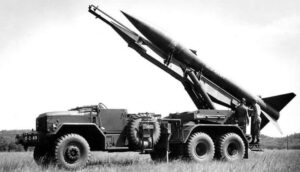 The weapon, called the Satan 2, is more than 3,000 times more powerful than the bomb that wiped out Hiroshima and is said to be virtually undetectable. The test is said to be Putin’s way of sending a clear message of war to the world, and especially Britain, after PM Theresa May expelled 23 Russian diplomats following the poisoning of former double agent Sergei Skripal and his daughter in Salisbury.

And testing one of the world’s most unstoppable nuclear missiles is evidently his way of warning of military action. The Satan-2 is no average nuke – a single RS-28 is capable of wiping out an area the size of France or the UK with one blast. It’s also undetectable due to its incredibly short launch-burn phase – and due to its increased trajectory, it has the ability to travel via the South Pole rather than the shorter North Pole route, meaning US satellites can’t track it. 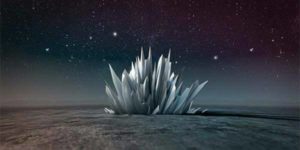 Even more terrifying too is that it has the ability of packing a 50 megaton nuclear punch – making it 3,000 times more powerful than the Hiroshima bomb.

Russian general Valery Gerasimov told Russian media TASS that the country was ready to proceed with the second test of the RS-28. He said: ‘The first launch of this missile took place at the end of December last year. At the moment preparations are in full swing at the Plesetsk cosmodrome for another pop-up test.’ The Satan-2 is set to enter service as early as next year.