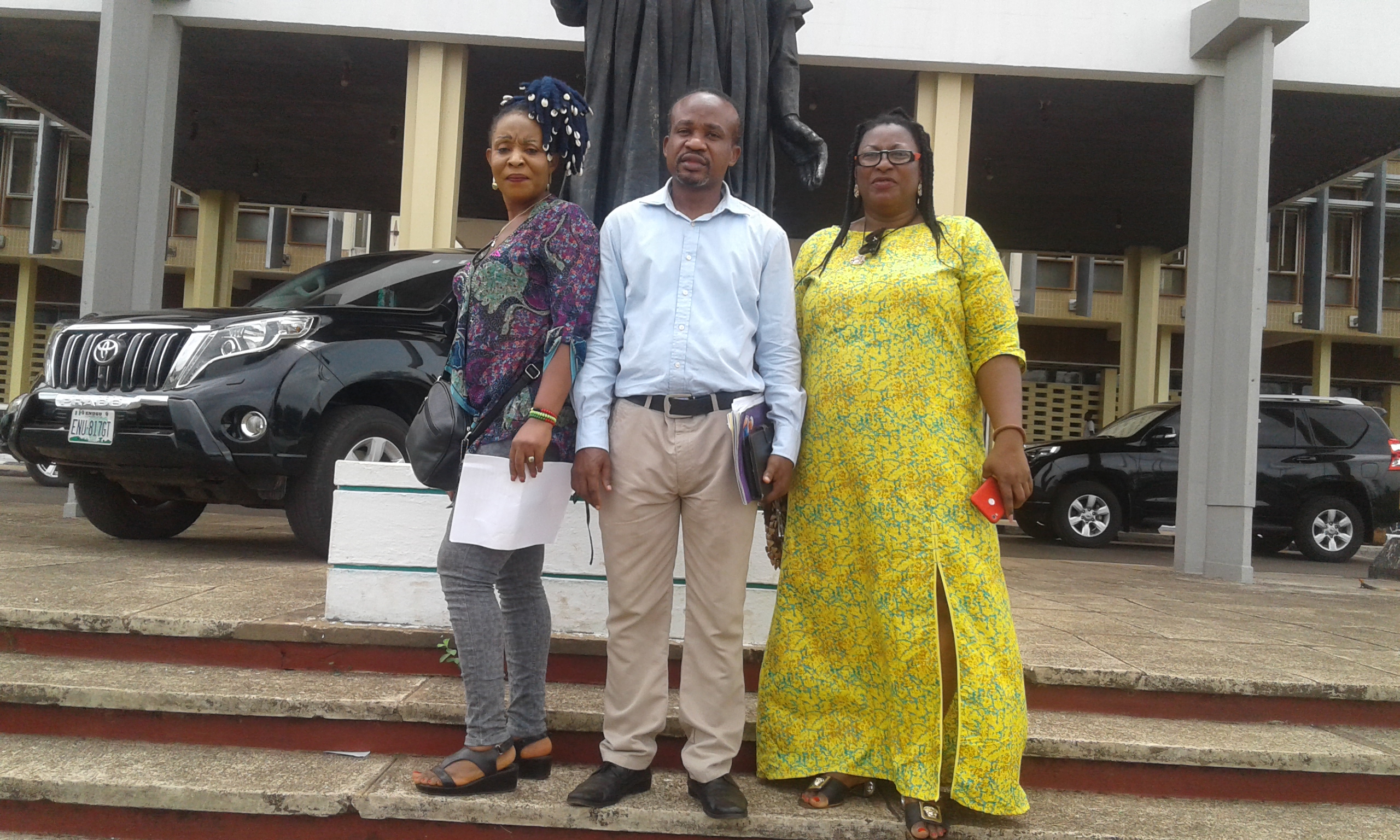 We Igbo Patriots, a collective of non political and non religious Igbo progressives both at home and in diaspora with commitment to the promotion of the welfare, wellbeing and progressive development of our people through good governance which is anchored on transparency, probity, accountability and social welfare; are concerned and worried about the alleged plot by the Federal Government of Nigeria to coerce the National Assembly to legislate what we view as obnoxious grazing and cattle colony bills.

We are equally concerned about the recent statement of the IG of Nigerian Police, cautioning states not to pass the anti-grazing laws without first establishing grazing areas. With due respect, the statement shows that he is ignorant of the place and role of Police in a democratic society.

READ ALSO  Retraction: The governor of Enugu State is not against Obi

The Igbo Patriots considers the quest for grazing and cattle colony bills as a threat to peace and security of the Igbo nation; a covert plot by the Fulani Community with tactical support of Federal Government to promote and advance the Islamisation of the Igbo nation.

In the light of the danger to our future wellbeing, peace, progress and way of life, we wish to humbly and respectfully request the following from the Honourable Members of this distinguished House as the true representatives of the people of Enugwu State:

1. Expeditiously act in the interest of the people of Enugwu state by enacting the anti-open grazing bill.

2. Enact a bill that will prohibit under and circumstance whatsoever the ceding of any portion of land in Enugwu state as Cattle Colony.

3. Empower the governor as the Chief Security Officer of the state; with a law establishing vigilante groups to enable him enforce such law and to protect the life and properties of the people of Enugwu state and other Nigerians that reside in the state.

May we respectfully remind you that it is your responsibility as the legislative arm of the state government to take all measures possible within the law to protect the people of the state against any measures that will threaten peace, security and way of life of the citizens of the state.

Igbo Patriots will partner with all stakeholders to ensure the promotion of good governance, peace and security in Enugwu state in particular and South East geo political zone in general.

Accept the assurances of our esteemed regards.

Signed for and on behalf of Igbo Patriots: