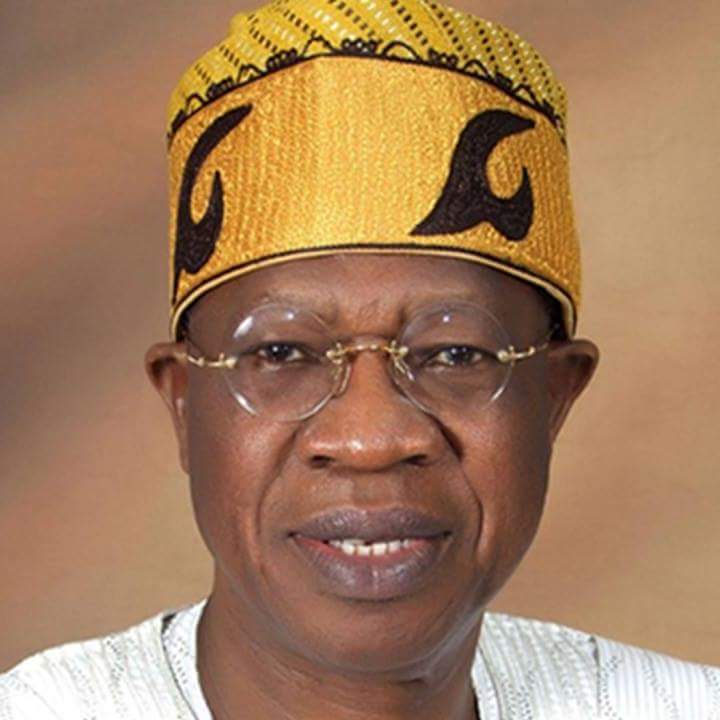 The Federal government have on Friday, March 30, 2018 released a list of  people who had allegedly looted the nation.

The list was releases by the minister of information, Alhaji Lai Mohammed during a press conference in Lagos.

In a report by channels TV, the list contains names of former PDP chieftains who are currently being tried by the Economic and Financial Crime Commission, EFCC on various corruption charges.