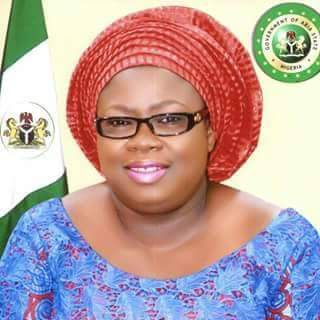 Two persons have been confirmed dead and others injured as a vehicle in the convoy of the wife of Abia State Governor was involved in a accident along Ururuka Road in Isiala Ngwa South in the state on the 03/04/2018.

The Vehicle, A White Toyota Haice Hummer bus was amongst the governor’s wife convoy returning from an event in Obingwa LGA in Abia State, when it somersaulted several times.

In a statement by the Chief Press Secretary to the First Lady of Abia State, the victims were rushed to Federal Medical Centre Umuahia of which two of the accident victims were confirmed dead.

“The victims were immediately evacuated to the Federal Medical Centre Umuahia, where two persons were later pronounced dead”, he said.

“Other occupants of the vehicle, currently undergoing emergency medical treatment, are responding to treatment” the CPS added.