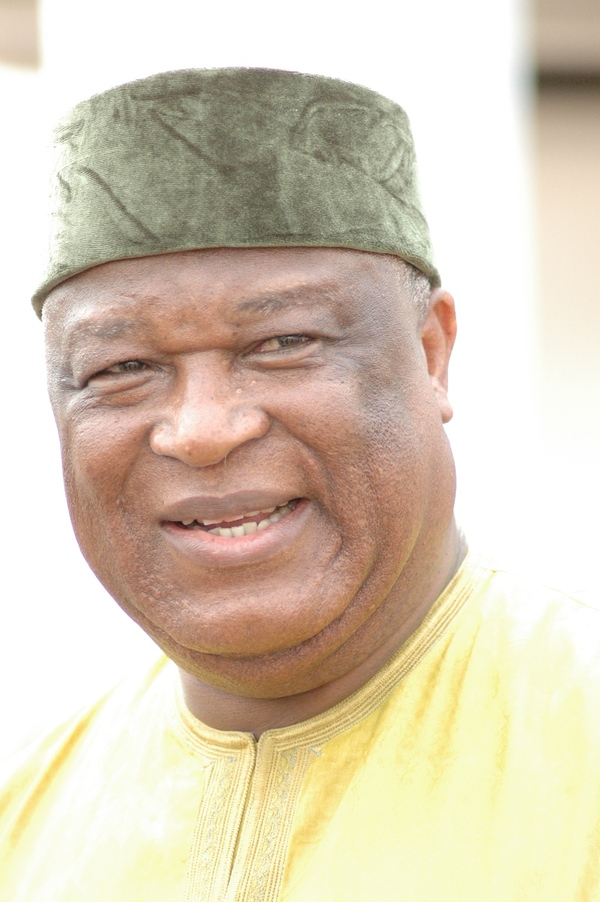 Senator Barnabas Gemade has backed the call by a former Minister of Defence, TY Danjuma for Nigerians to defend themselves.

Danjuma had called on Nigerians, especially people of Taraba state, to defend themselves against rampaging Fulani herdsmen.

He added that there was an ongoing cleansing of his ethnic group, Tiv.

Speaking on the floor of the National Assembly yesterday Gemade said, “This country is becoming a state without control. It is a state in which we have seen ethnic cleansing.

“It is a shame that a sitting government could watch criminality go to the level that we have seen it today.

“Rather than rise up and take very decisive steps against it, we embark on denials and shield this evil by just explaining, with flimsy excuses, that these are communal clashes between communities.

“The carnage in Nasarawa-South affects mainly people of my ethnic group, who are in large population in Nasarawa-South. It is the same kind of killing that is going on in the Goma, Logo and Gwer West local government areas of Benue State.

“And it is the same kind of killing we are witnessing in Wukari and Takum LGAs. It is targeted at a particular ethnic nationality – my own people.

“I don’t understand why responsible people elected to control the government of Nigeria will simply turn away from the reality of this matter.

“Yet, there are people who are armed and are killing people as they like. And the Inspector-General of Police would fly by helicopter to a town, land in the market square and be asking people whether there was any militia in the town or not. And nobody seems to caution anybody. This is very sad. We have done enough of a minute silence for innocent Nigerians being killed.”