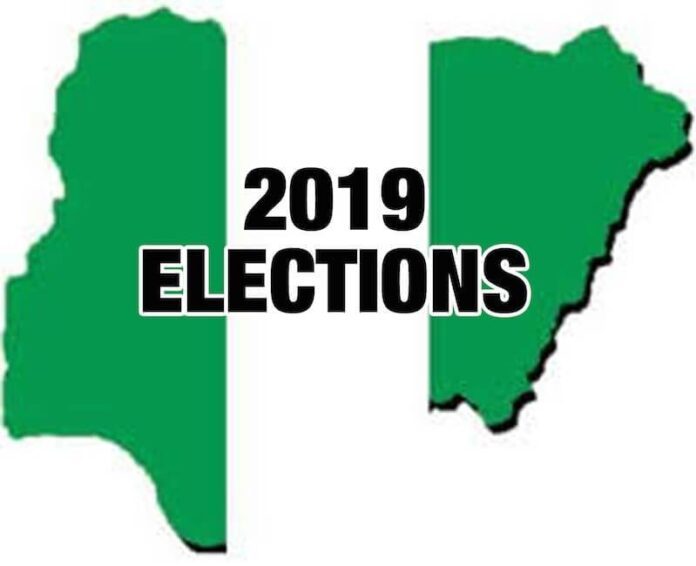 History was made at the weekend when Prince Danjuma Abdulmalik Attah, picked the Expression of Interest and Nomination form to run for the Federal House of Representatives race in 2019 elections to represent Adavi/Okehi federal constituency of Kogi State, under the ruling All Progressives Congress (APC).

Speaking shortly after collecting his form at the APC national headquarters Abuja, Atta, who was accompanied by friends, family and supporters expressed gratitude to God for the opportunity to manifest his burning humanitarian desire at a national level.

On what motivated his entering into politics, Atta, who is a successful businessman and philanthropist, said, “I strongly believe that at this point in time, Nigeria is in need of selfless leaders with vision. Not just with sight, but leaders with the ability to see beyond what their eyes can, so that we can move this nation to the next level.”

The Prince who lost his sight at age 13 is the founder of Danjuma Atta Eye Foundation said he believes he has what it takes to promote policies that will better the lives of the common people especially the less privileged including women and youths.

He said he reached the decision to run after wide consultation with well meaning people of his constituency and beyond, whose support he has to go and represent the good people of Adavi/Okehi federal constituency.

When elected to represent his constituency, Atta said sponsorship of a humanitarian Bill and support for policies relating to humanitarian services will be his major priority.

“One Bill I will pursue and ensure it gets signed into law is a bill for a National Disability Trust Fund. The fund won’t be for just persons with disabilities it will also take care of old people. Whereby we will have a pool of funds that the elderly with medical challenge can go to and have their medical bills taken care of.

“Those with disabilities can also have scholarships from the fund. Once I’m able to achieve this mission I will give thanks to almighty God. I will also make sure that in every Bill at the National Assembly, the interest of the poor and vulnerable people must be taken care of,” he explained.

Atta who emphasised education for the disabled and less privileged, lamented the fact that scholarship boards in most states are not functional, resulting to the inability of many poor and indigent students to further their education.

Speaking further, Atta who lost his sight to poor healthcare facilities in Nigeria, said, “If you look at our hospitals today, most of the budgets for hospital equipment don’t get put in good use. The hospitals are not well funded. Through oversight functions, I will ensure that every funds earmarked for hospitals will get to them and so Nigerians can have better health care. I don’t want my constituents or any Nigerian to suffer the fate I suffered. I can assure you that my top priority is to put the interest of Nigerians first before mine.”

Asked why he is different from other politicians who have made failed promises to Nigerians, the House of Reps hopeful said, “My people know that I have given what I don’t have. I lost my sight at the age of 13, the same hospital where I could not get medical attention which led to my blindness. I went back there after many years and built an 18-bedded eye hospital and donated it to my community with no conditions attached.” 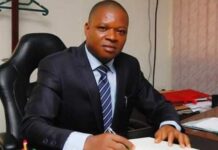