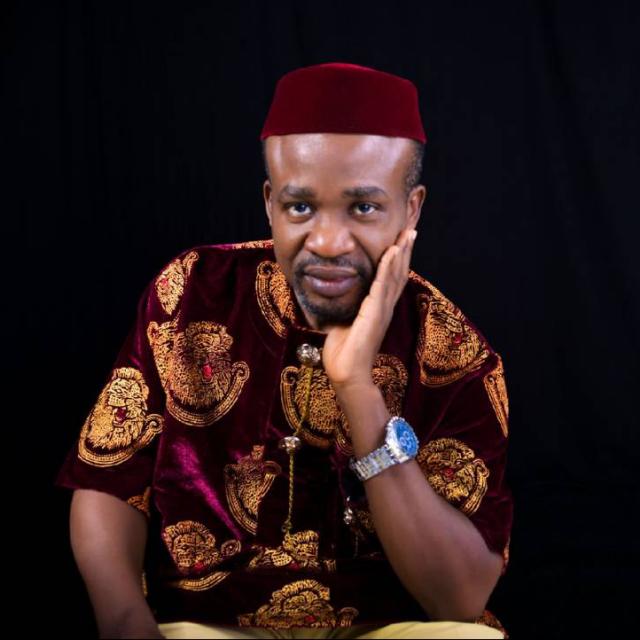 There is panic in the camps of current senator of the zone and other strong candidates in the zone. The fear is that Biafrans will mobilize en masse and ensure victory for their candidate.

The candidate, when elected, will move motion for granting regional autonomy to indigenous nationalities in Nigeria or granting them independent republics through peaceful dissolution. Read the the CV of Biafrans candidate.

Other Areas of Interest:
1. Apart from leadership/politics, sports, science and technology, Obumneke Ejimnkeonye Okafor has interest in socio-cultural and economic activities. On economics, he has a blueprint on economic development of Alaigbo and beyond through industrialization and e-commerce. On social and cultural activities, it is on records that he has joined over 10 social and cultural groups and still remains member of about six of them.

Popular Quote:
Political and socio-economic emancipation of Ndi Igbo is a job that must be done. According to Obumneke Ejimnkeonye Okafor, the quote motivates and propels him towards political position. He is convinced that he shall get it and use it to free Alaigbo from wrongly structured Nigeria. The freedom can be gotten through regional autonomy.

There is no better way to achieve it than being in a place where the bill for regional autonomy will be presented and passed into law. That is why he is contesting for Anambra central senatorial position and Biafrans in politics are supporting him.

Biafran and Igbo lawmakers in national assembly have avoided discussing regional autonomy which most indigenous nationalities in Nigeria want and Alaigbo desires much. Obumneke Ejimnkeonye Okafor will present the bill for granting indigenous nationalities autonomous regions or independent republics in senate. He will lobby for it and work with lawmakers from other regions to get it passed into law.
This is possible because God is with us in this quest for freedom.

From
Biafrans in Politics