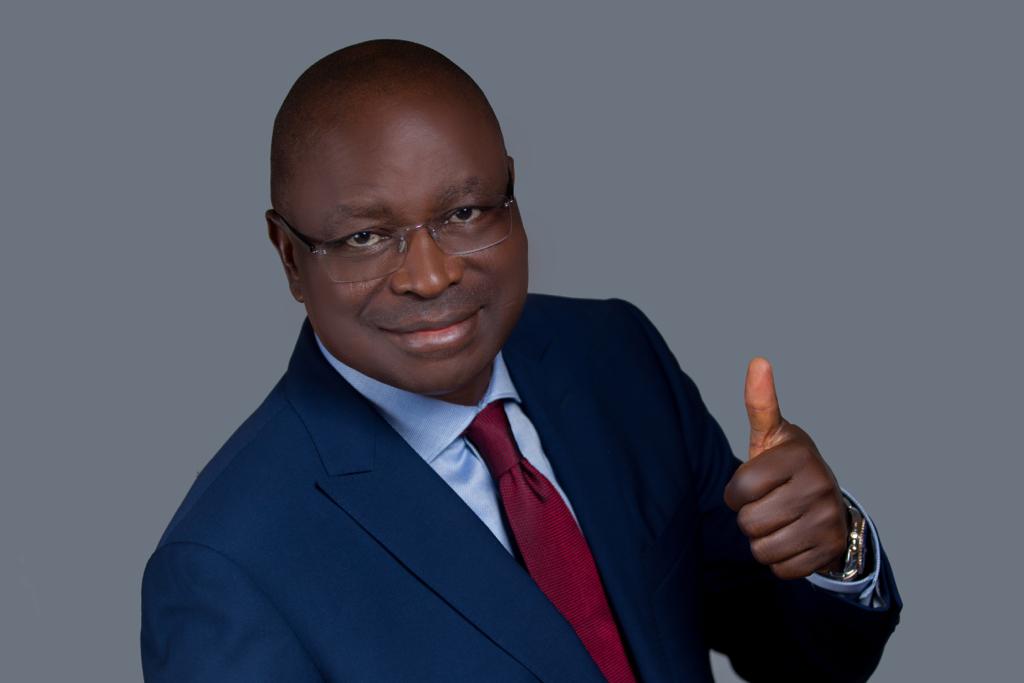 Eze stated this on Thursday in Abuja while speaking with newsmen at the APC National Secretariat, adding that signing the Bill into law would create confusion in the country’s legal system.

He noted that whatever the current Bill sought to achieve had already been addressed in other areas either administratively or legally.

He said the Independent National Electoral Commission for instance, was already using the card reader which was one of the major things the Bill was meant to capture.

The governorship candidate expressed support for President Buhari’s action, adding that he was shocked that some persons expected the law to take effect from the 2019 general elections.

“I am totally in support of President Buhari on his refusal to sign the electoral Bill because signing it into law and keeping it in the locker could create a lot of confusion.

“This is because after every election, there will always be litigations going by the Nigerian standard and you will never know who will go out and pull out a law that is not in operation and then begin to cite it.

“I was surprised that some Nigerians had expected that the law which was passed after the election process had started was going to be applied in the 2019 general elections.

“For avoidance of doubt, nobody would have even expected that the law would have governed the 2019 elections because by the time it was passed, the electoral process was already afoot, “he said.

This, Eze said, was especially so because political parties had already selected their candidates whom had already been identified by INEC.

Eze said it would had been an aberration if the Bill was signed into law and hypocritical for anybody to think that the Electoral Act would apply in the 2019 general elections.

The News Agency of Nigeria reports that President Buhari had declined assent to the Bill, saying doing so could create some uncertainty about the applicable legislation to govern the process.

“Any real or apparent change to the rules this close to the election may provide an opportunity for disruption and confusion in respect of which law governs the electoral process,“ Buhari said.