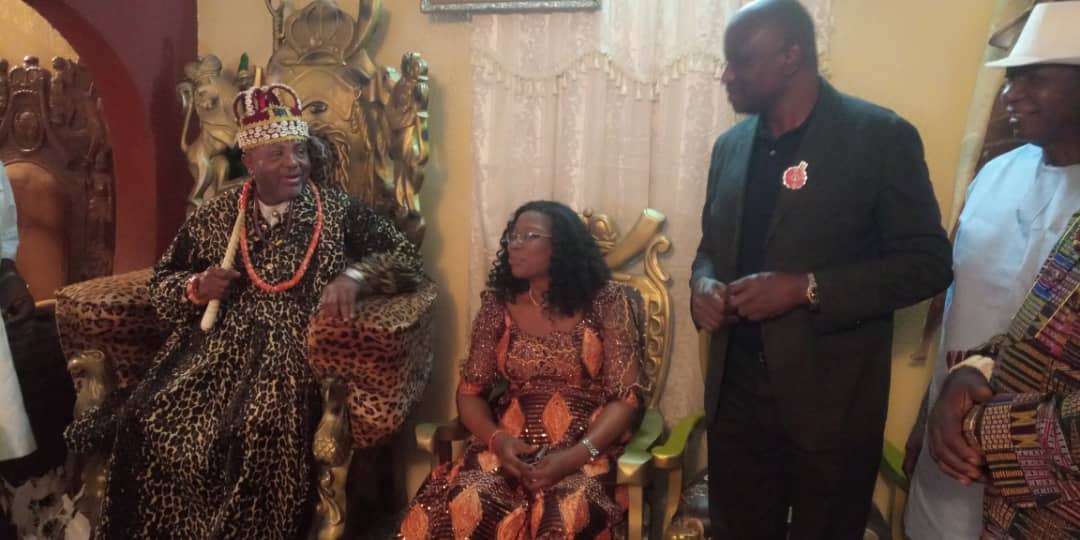 Upon his Arrival, Senator Ayogu Eze visited the ancestorial seat of power of the community before proceeding to the palace.

Senator Ayogu Eze who was in the palace of Igwe Charles for a familiarization visit was taken unawares by the Igwe and his cabinet when they brought out the paraphernalia for Chieftancy conferment on the APC governorship candidate.

Surprised Senator Eze was conferred with a Chieftancy title; “High Chief Odum N’egbu Agu” meaning the Lion that kills the Tiger. The title according to the traditional ruler automatically makes him member of Igwe’s cabinet.

Conferring the title, Igwe Charles said the unplanned Chieftancy coronation is befitting of the character of Senator Ayogu Eze as a fearless, honest and transparent leader and a man worthy to be the governor of Enugu State.

“I didn’t plan today’s event with anyone and never informed anybody as I wanted it to be a surprise to all.

“In our land, Chieftancy title of this magnitude is earned and can never be bought nor paid for by anyone.

“We are convinced that Senator Ayogu Eze is eminently qualified for the title and he has the blessing and support of our community in the coming election” Igwe Charles said.

Igwe Charles Nwoye went a step further to offer a piece of land to Senator Eze to build a house as a bona-fide son of the community.

“Honestly, I don’t know how I’m feeling, I’m just coming from Enugu Ezike for a burial and wanted to only visit the Igwe to say hello and met this positive palace ambush.

” I will never forget this day because by the title I was given, I am now part and parcel of this community and when we take over the governance of the state, it will be a victory for all of us” Senator Eze said.

More pictures from the event; 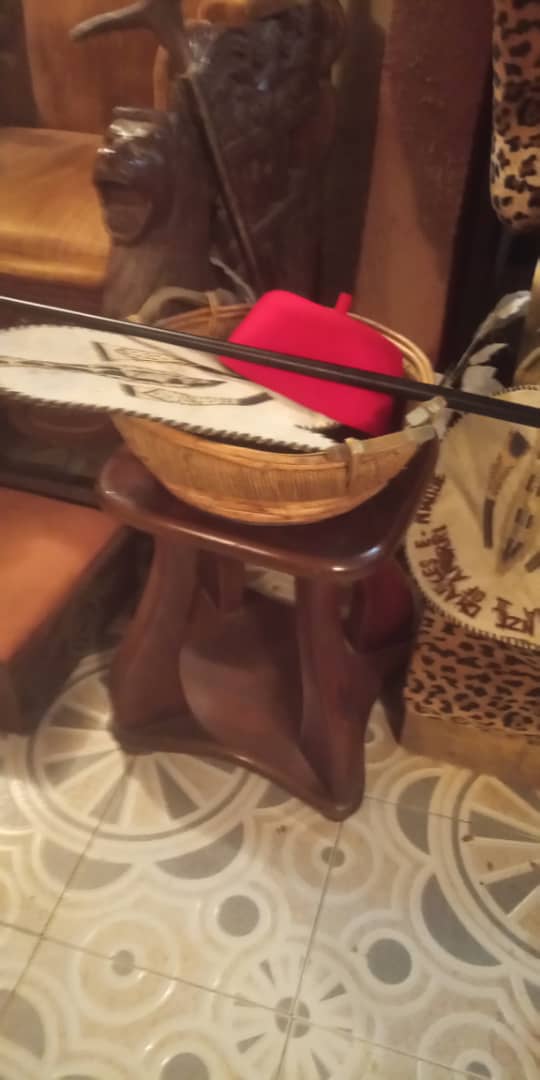 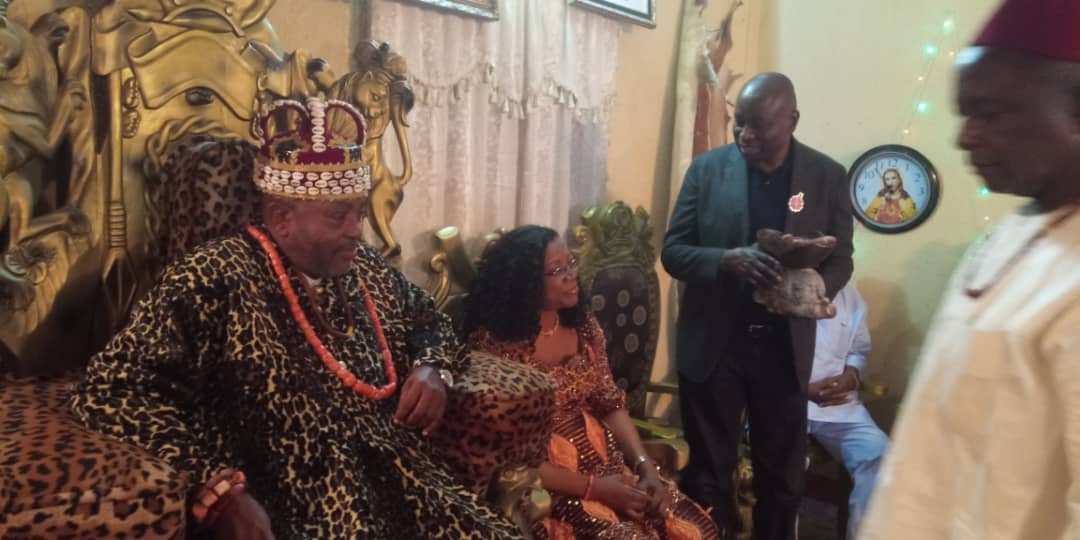 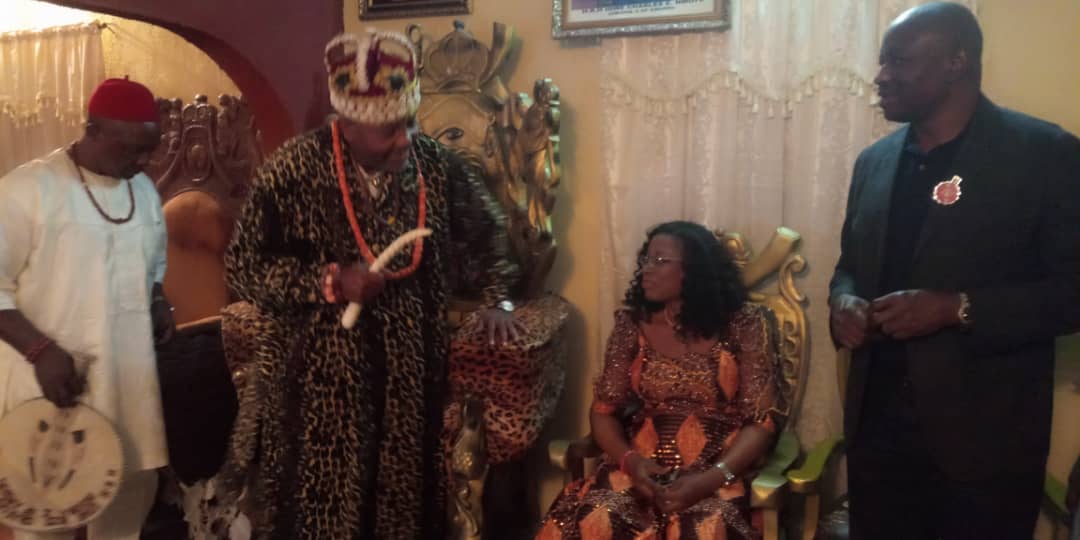 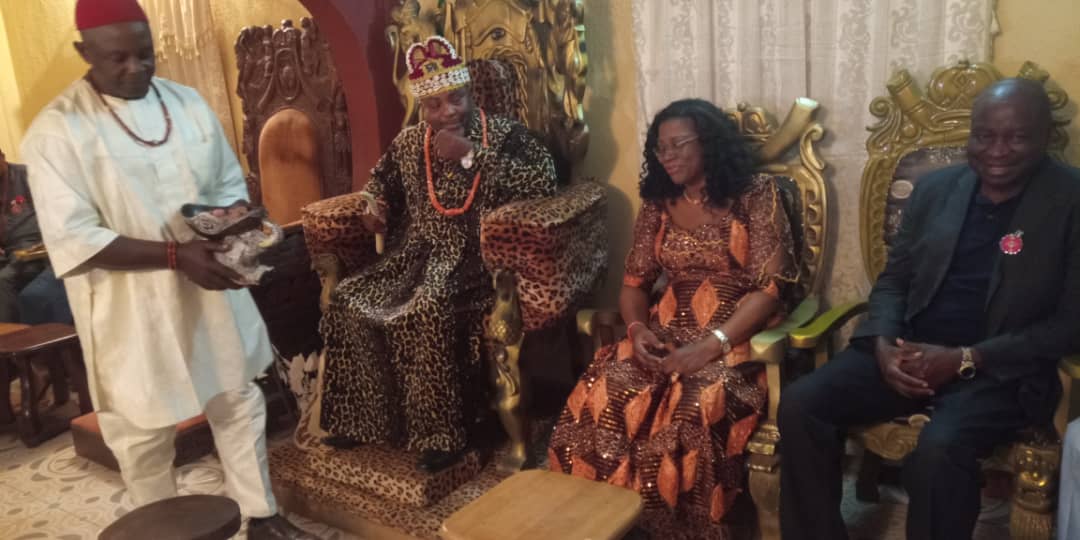 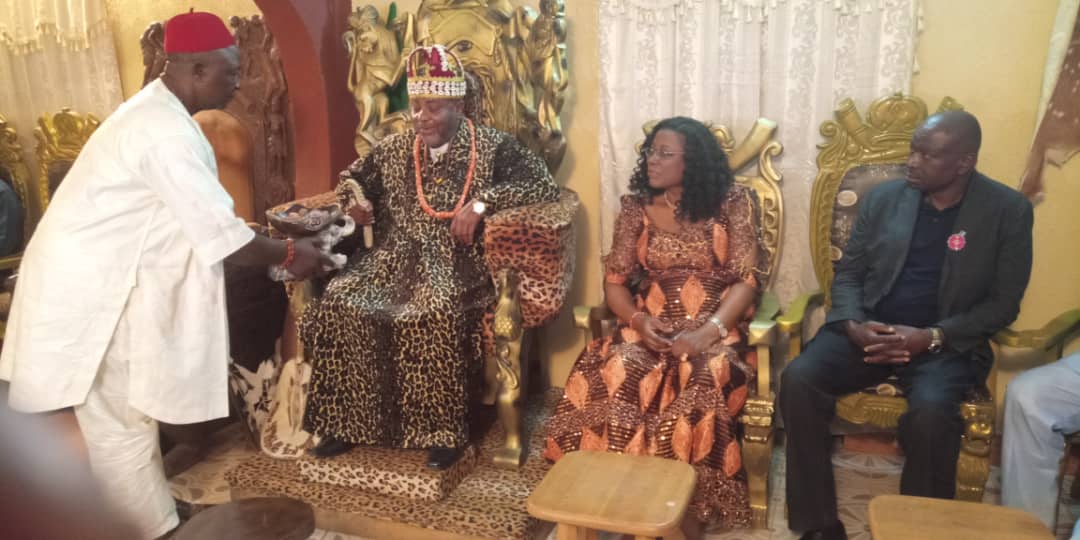 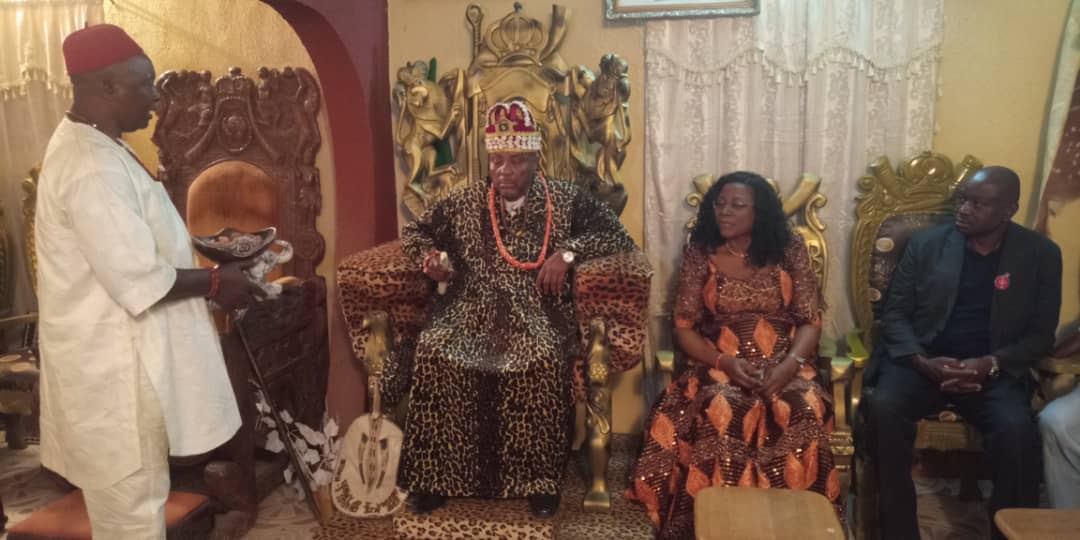 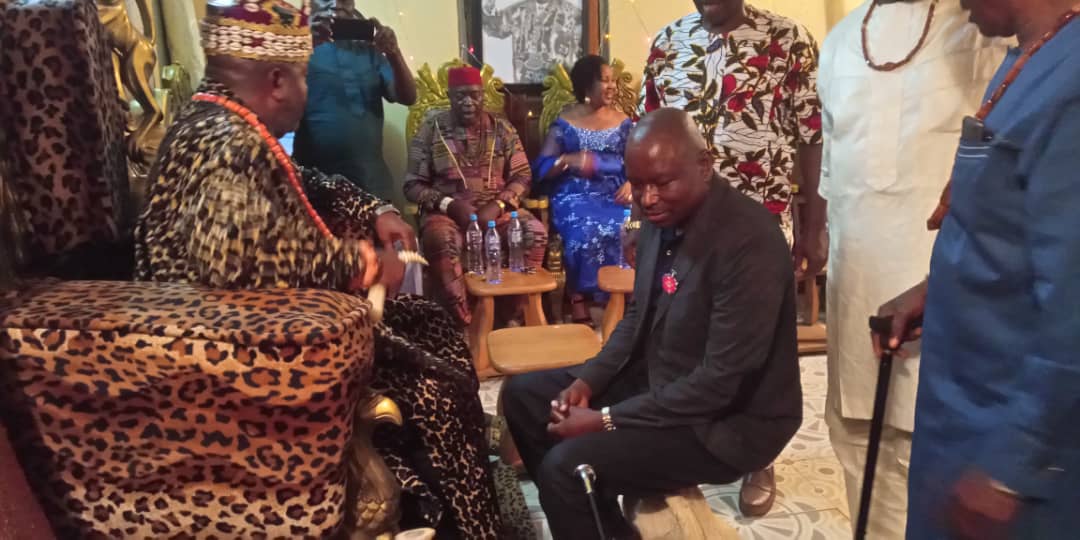 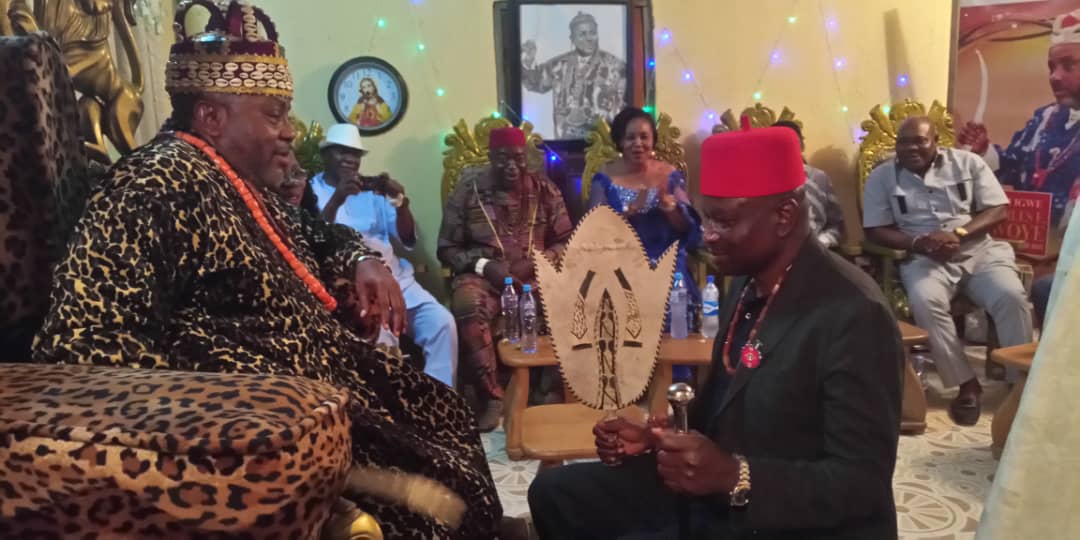 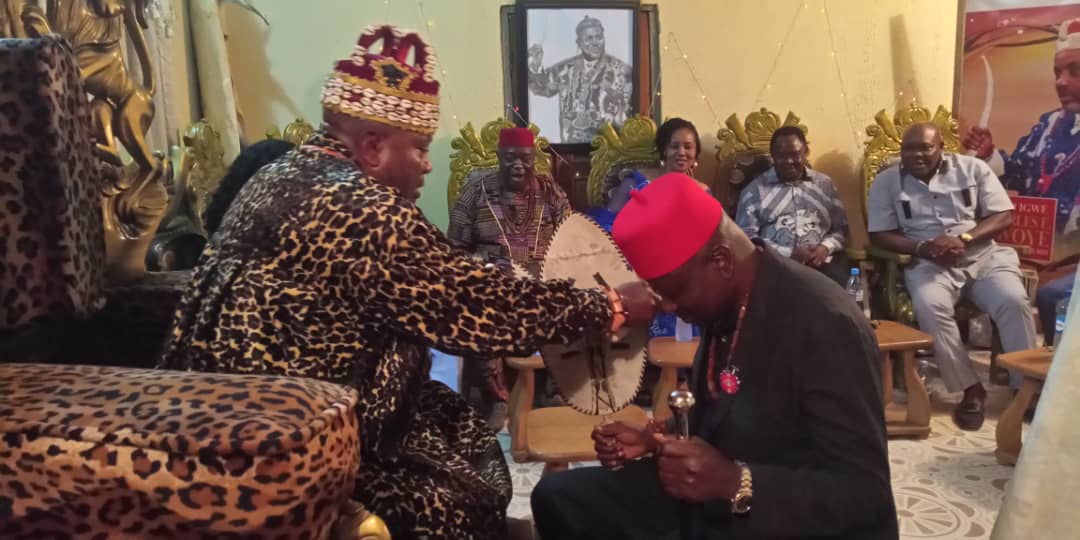 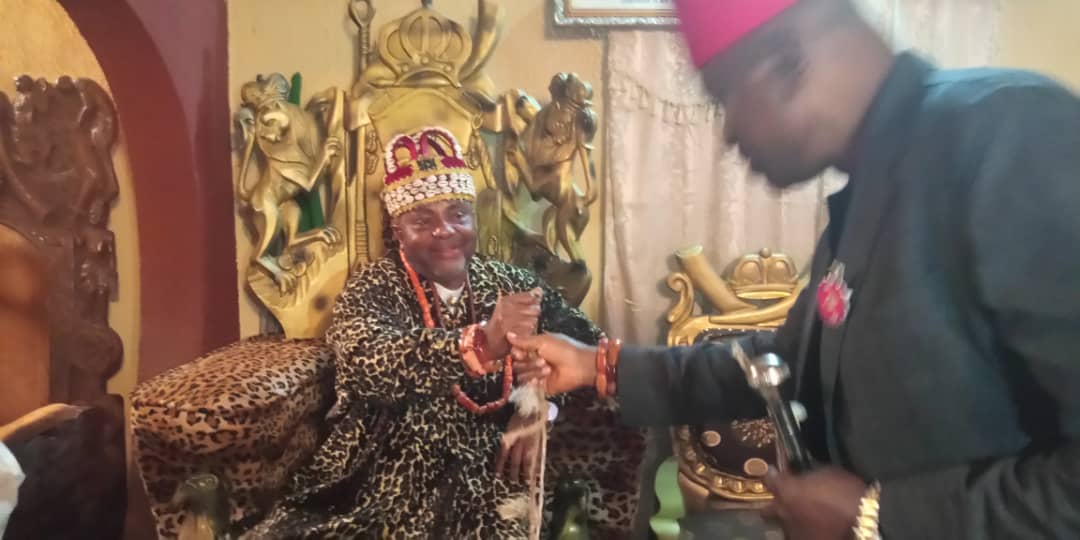 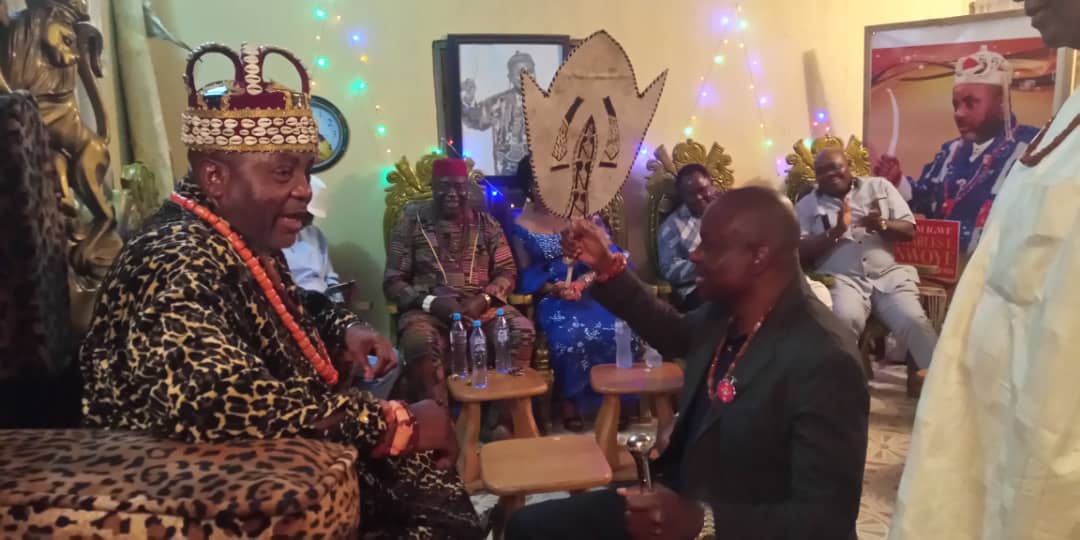 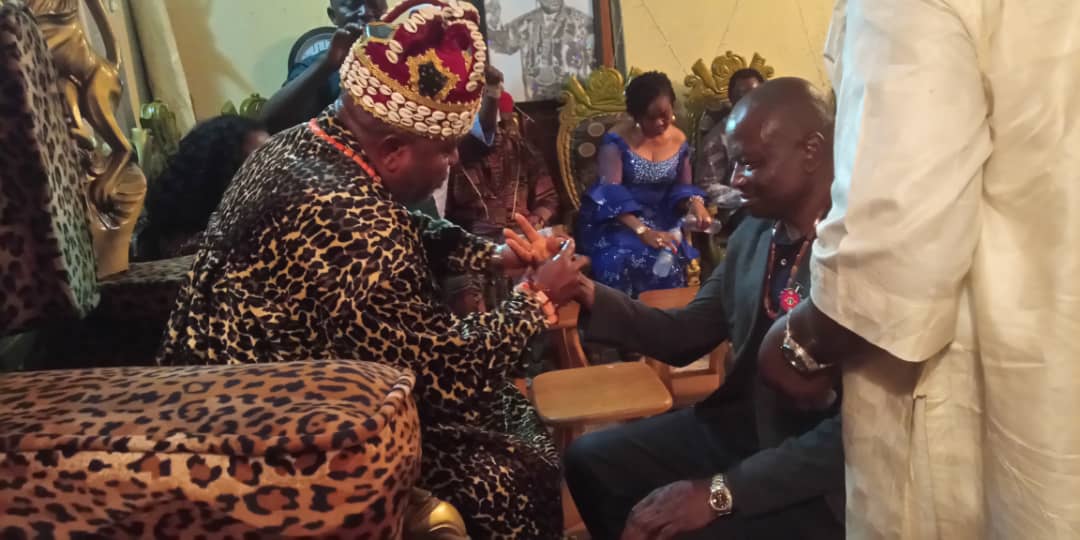 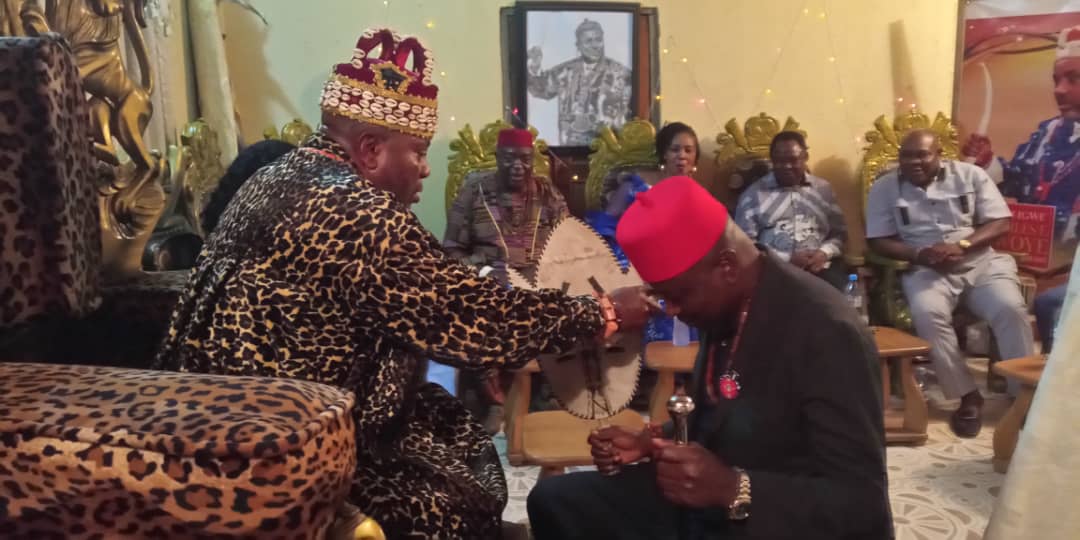 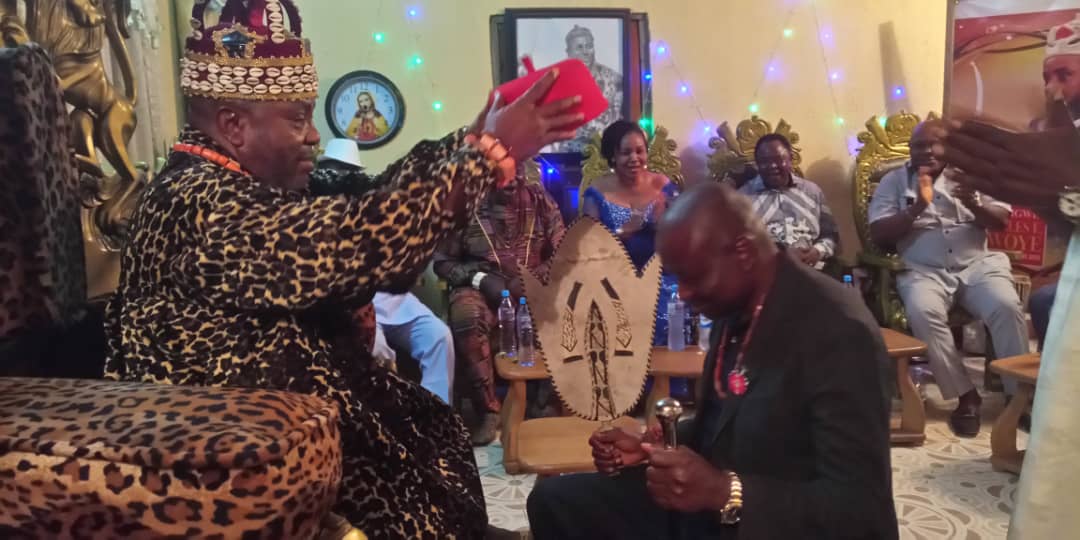 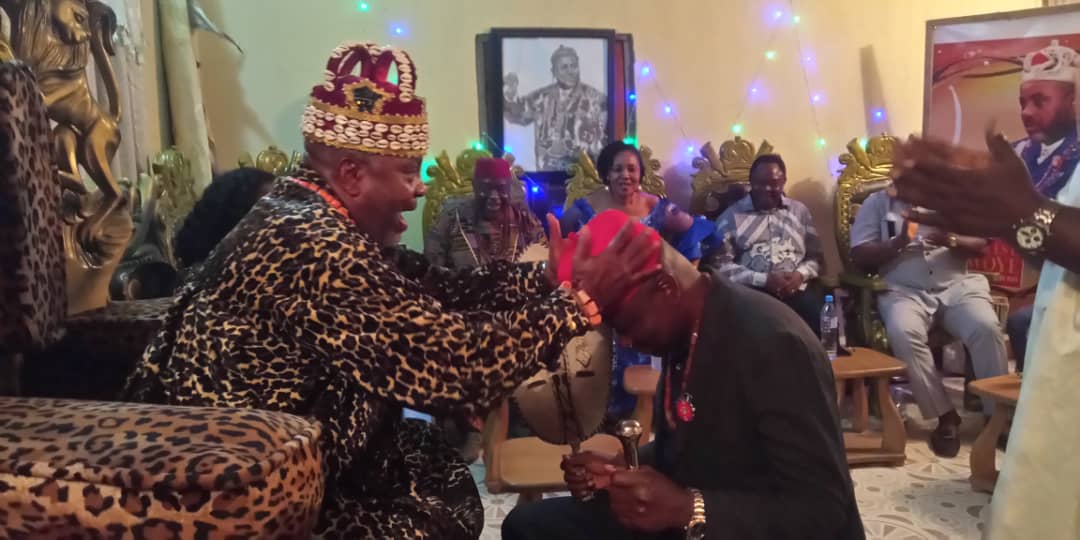 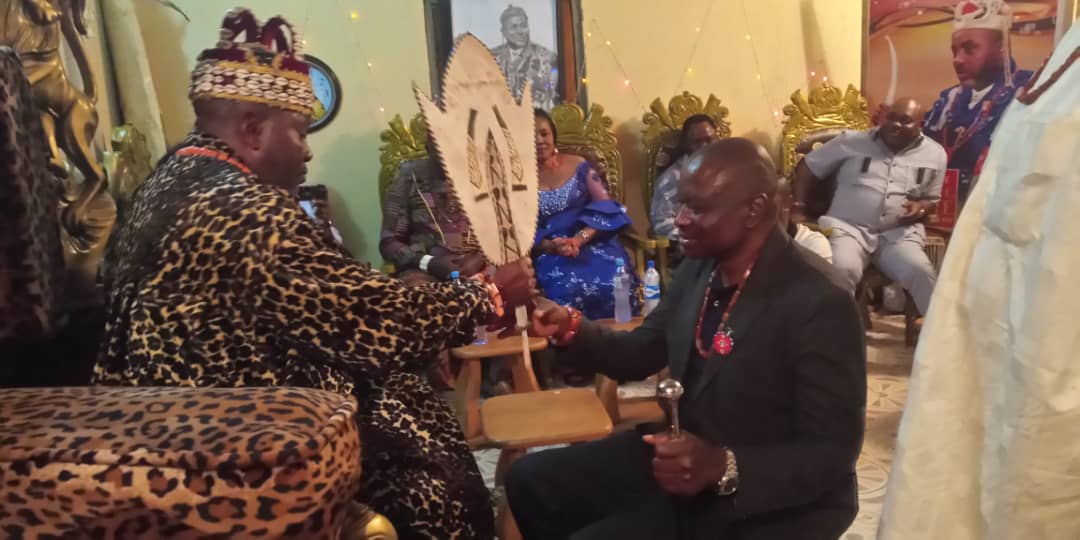 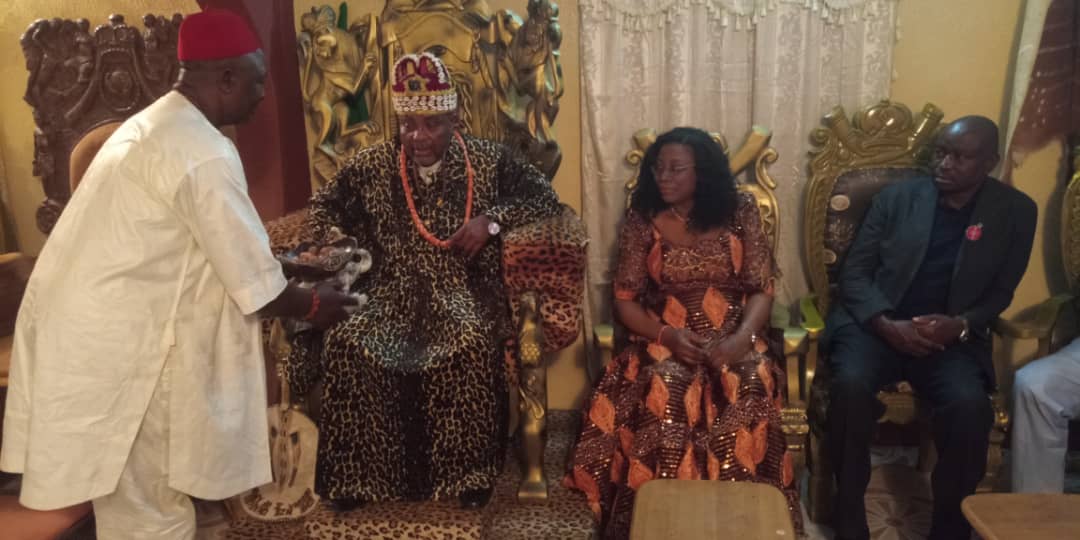 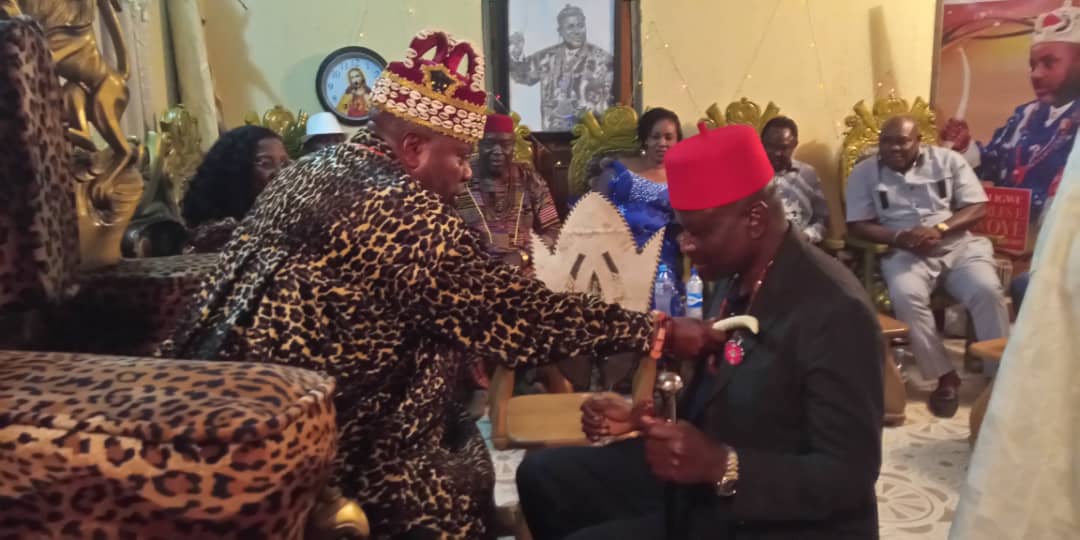 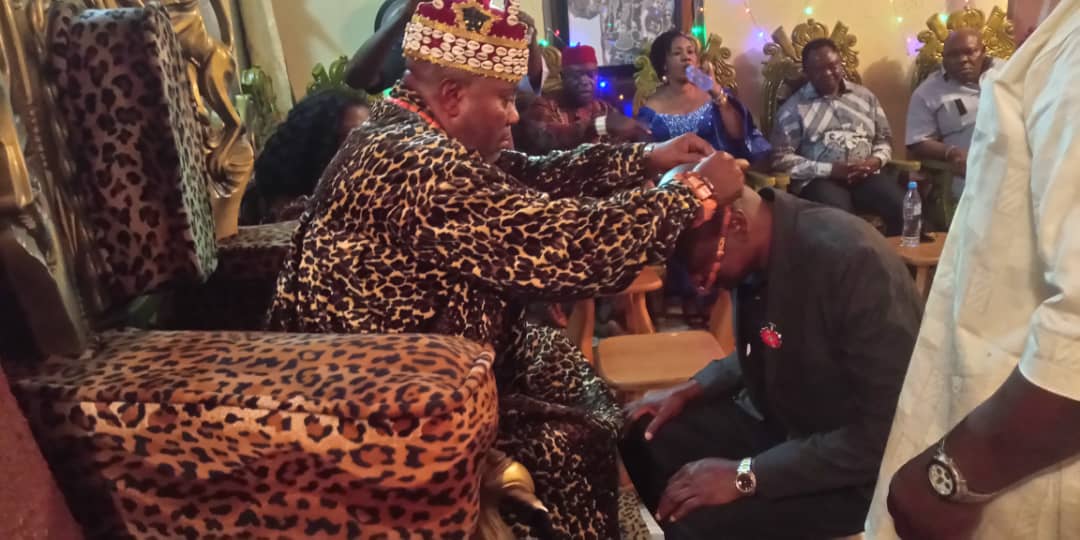 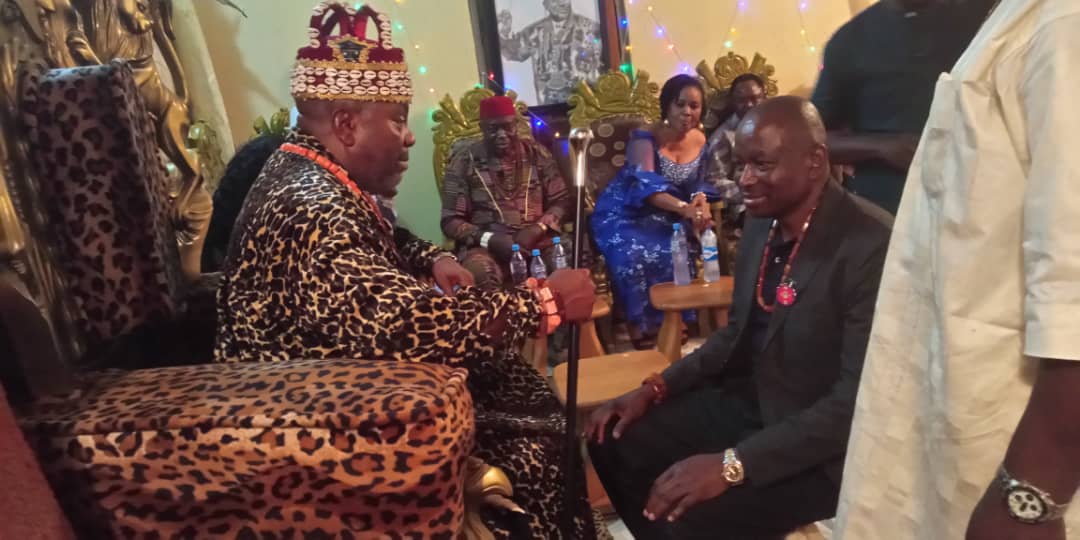 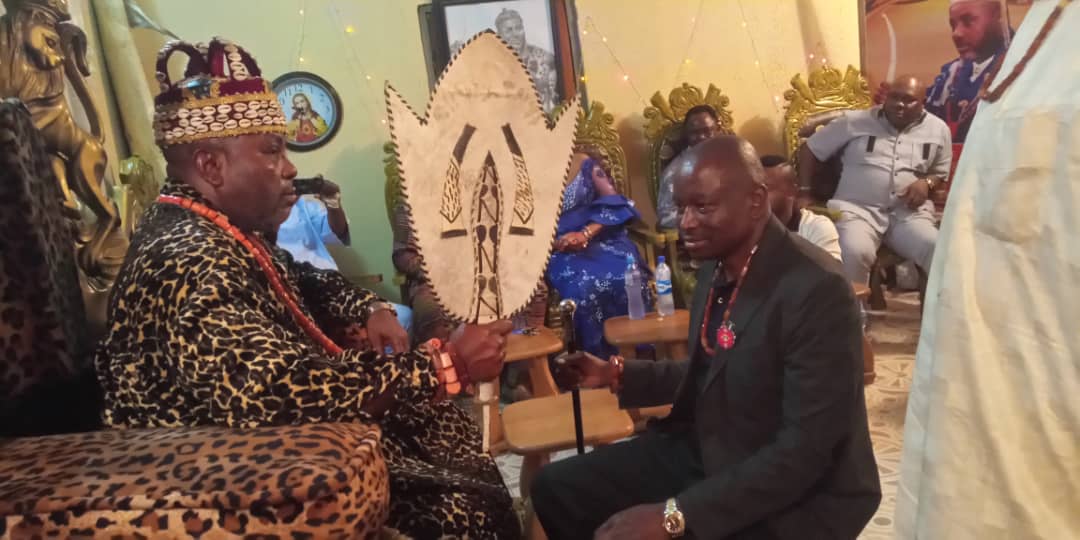