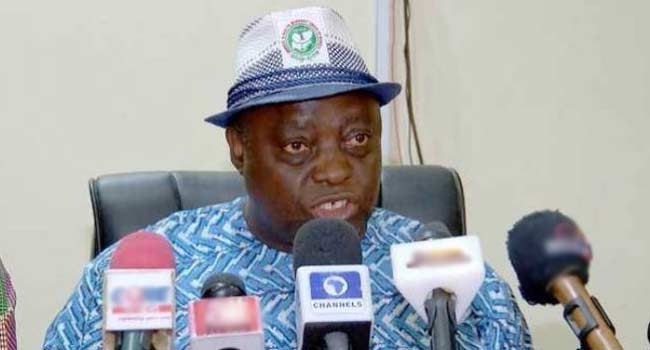 The Joint Health Sector Union (JOHESU) has issued a threat to take industrial actions over what it describes as indifference on the part of the Federal Government to resolve their labour dispute.

In a press statement by JOHESU’s President, Mr Josiah Biobelemonye, the health workers threatened to resume their industrial action any time from now.

The development comes two weeks after the union issued a 15-day ultimatum, asking the government to implement a new salary adjustment structure.

They also want the government to pay all salaries of members withheld between April and May last year.

The five affiliate unions of JOHESU are the National Association of Nigerian Nurses and Midwives, Nigeria Union of Allied Health Professionals and Medical and Health Workers’ Union.

READ ALSO  REVEALED: Cause Of The Death Of Enugu Commissioner For Health