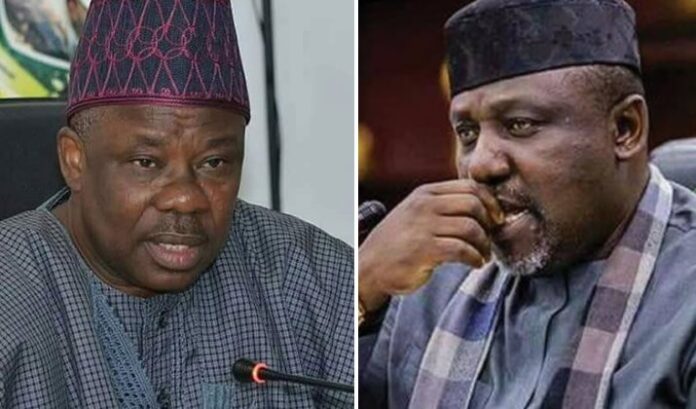 The All Progressives Congress (APC) has warned its members across the country against supporting candidates of other parties, ahead of the Governorship and State House of Assembly elections.

Lanre Issa-Onilu, the spokesman of the ruling party, stated this while appearing on Politics Today on Channels Television on Friday.
“It is to make that statement clearly to everybody; all our members in all of these states that we don’t have an alliance with any other candidate and anybody that goes ahead to associate with any other candidate than the candidate of APC, the party will take action,” Issa-Onilu said.

The warning comes hours after APC suspended the Governors of Imo and Ogun States, Rochas Okorocha and Ibikule Amosun, over the allegation of anti-party activities.
The National Working Committee (NWC) of the party also suspended the Minister of Niger Delta Affairs, Uguru Usani, and the Director-General of the Voice of Nigeria (VON), Mr Osita Okechukwu.
While the committee recommended the expulsion of the suspended members, it queried Ondo State Governor, Rotimi Akeredolu, allegedly for the same offence. 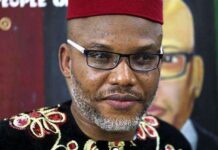 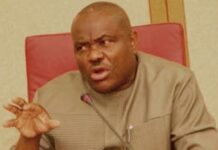