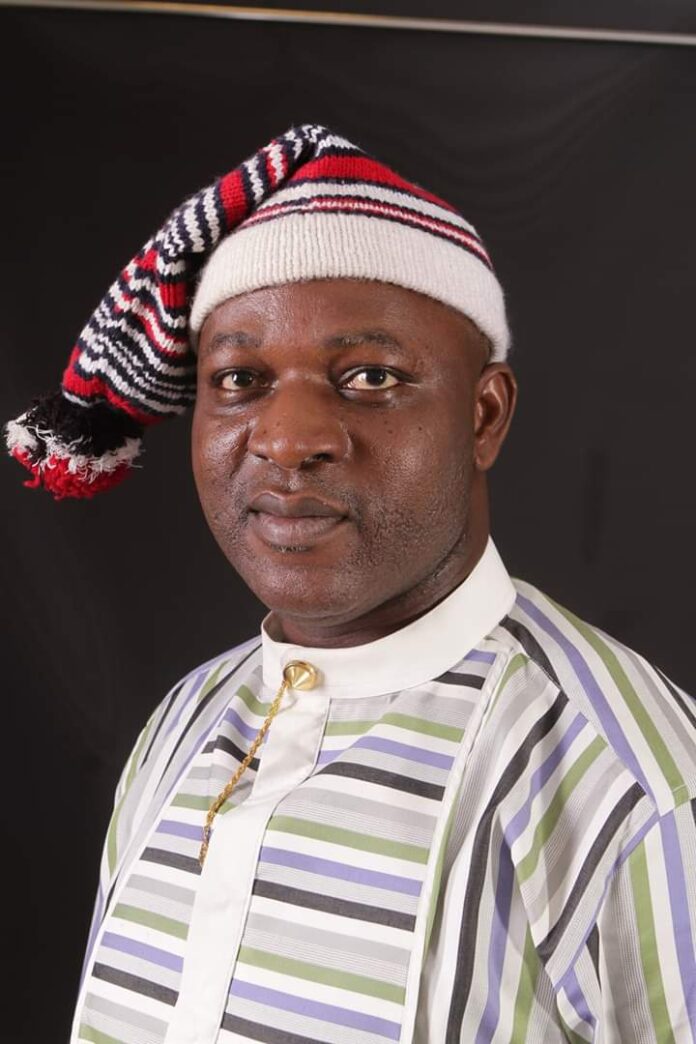 Abia State Commissioner For Information, Chief John Okiyi Kalu, has appealed to commuters in the state for patience and understanding regarding the recent reduction in operation time for tricycle (Keke) operators in the state.

He made the appeal in a chat with newsmen who paid him a visit at his Abiriba home during the Easter celebration. According to him, “The state Government is not unmindful of the discomforts being experienced by commuters in Aba and Umuahia as a result of the temporary reduction in operation time for tricycle operators. But as you can understand, this administration has a policy that puts the security of lives and property of Abians above every other consideration. As soon as the post-election security situation stabilizes we will revert to the 9pm time limit or even go beyond that if security agencies in the state so advise.”

On palliative measures taken to ameliorate the situation, he informed that the Ministry of Transport has already engaged the operators of “Inaga Abia” taxis to see how they can temporarily deploy vehicles to the streets as against the existing model of deploying on demand only.

“In addition to that, we wish to appeal to entrepreneurs, within and outside the state, to invest in more transport vehicles such as buses and street taxis to fill the gap as well as provide improved transport systems in the state.

“This administration is desirous of extending business hours in the state, within a secure environment, and for this and other purposes, we have already started the process of reactivating dysfunctional street lights and deploying new solar powered systems at key locations in Umuahia and Aba. Our model is to use solar powered systems within streets while deploying public power supply dependent systems at major roads. With the expected roll out of power by Geometrics in the coming weeks it should be easy to light up major roads at Aba without experiencing power failures, but in Umuahia we will still rely on Solar and other public supply systems”, he said.

On the rumored plan of the government to ban Keke in the state, he stated emphatically that the Government has no such plan but will rather seek partnership with the operators to identify and punish those who use Keke to rob, kidnap innocent citizens and perpetrate other crimes.

“We are talking to the leaders of the keke operators union to support security agents to isolate and identify the bad eggs among them as we are convinced that those involved in using keke to commit crimes are in the minority. We can not punish innocent operators for the crime of a few nefarious individuals but we certainly need help from the unions to identify the criminal elements among them and bring them to justice. Keke has come to stay as an integral part of our transport system as they provide services to a niche market that other vehicles might find more difficult to serve. Rather than ban them we will help them to improve their operations and isolate criminal elements among them.

“We also wish to call on landlords and property owners in the state to urgently consider installing street lights in front of their houses and other properties to support the efforts of the government to extend business hours and further boost security at night.”

The Commissioner stated that initial reviews by the government has indicated a considerable reduction in incidents of robberies and other crimes committed with the use of tricycles within the state since the reduction in the operation time of keke and called on security agencies in the state to also consider deploying men and resources at flash points to ensure all day protection of lives and property of citizens and visitors.

While wishing the people a Happy Easter celebration, Chief Okiyi applauded the people of Abia State for the relatively peaceful election witnessed in the state with no record of loss of even a single life during the polls and called for greater vigilance to ensure that the state maintains its status as the most peaceful state in Nigeria