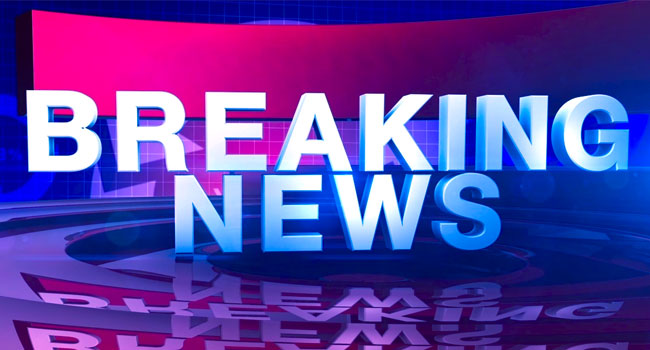 The court of appeal sitting in Abuja has ruled that the Code of Conduct Tribunal (CCT) breached Walter Onnoghen’s, ex-chief justice of Nigeria (CJN), right to fair hearing when it ordered his suspension pending the determination of his trial before the tribunal.

Daladi Umar, chairman of the tribunal, had ordered Onnoghen to step aside pending the ruling of the CCT.

But in its ruling on Friday, a three-man bench led by Stephen Adah, held that the CCT’s ex parte order breached the ex-CJN’s right to fair hearing.