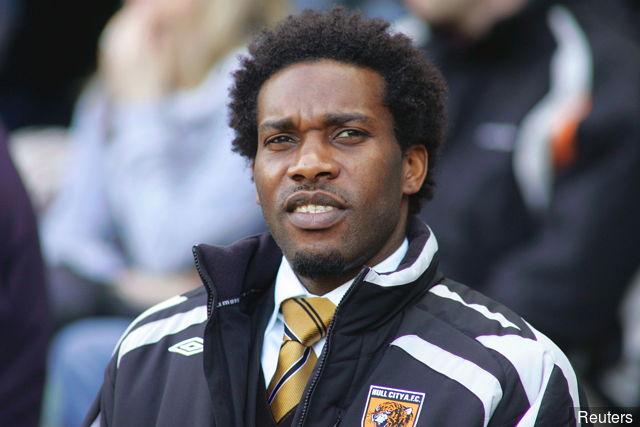 An Igbosere high Court in Lagos state has ordered for the arrest of former super Eagles CAPTAIN Austin ‘Jay-Jay’ Okocha over an alleged tax debt he owed the state.

A Lagos state prosecutor, Mrs. Y.A Pitan told the court that Okocha have failed to liquidate the alleged tax he owed the state.

NAN reports that Pitan told Justice Adebayo Akintoye that Okocha had visited the Lagos Internal Revenue Service (LIRS) office but did not settle the income tax.

She said “The LIRS informed us that the defendant (Okocha) visited their office. He went there to reconcile accounts but has not settled yet”.

Pitan also told the court that Okocha have failed to appear in court since Oct. 5, 2017 that the matter came up.

Neither Okocha nor his lawyer was in court today when the judge renew his arrest warrant for the third time.

Justice Akintoye had earlier in Jan. 29 issued the arrest warrant or Okocha but adjourned the case till Oct. 10 for directives.