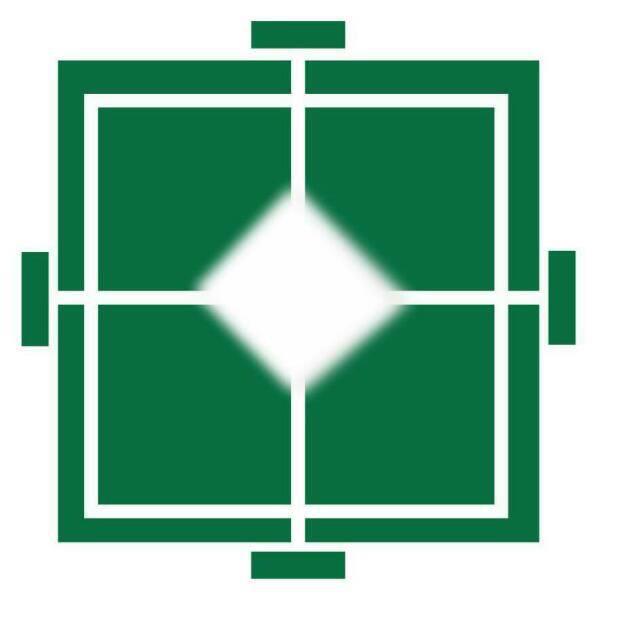 The Enugu State Chapter of the Association of Nigerian Authors (ANA) has won the bid to host the 2019 writers’ convention.

In a letter from ANA national president, Mallam Denja Abdulahi and addressed to the Enugu State chairman, Comrade Zulu Ofoelue, Enugu’s bid came with assurances of the support of the Enugu State Government, well- meaning individuals and the academic and has met with the approval of the executive and advisory organs of the Association.

The letter also affirmed its ‘belief that Enugu ANA Enugu can execute a superlative convention which will be an event of cultural pride to the historically and culturally rich State which would be a veritable selling point to the over 300 writers ,journalists and intellectuals from home and abroad that will be attending the convention’.

The convention, billed for 31st October to 3rd November, 2019, will be organised by a Local Organizing Committee (LOC) to be headed by Hon Ndubuisi Eneh.

Speaking on the development, Ofoelue who is the Provost of ATCOI College of Education, Enugu said “It is an opportunity to host ANA in the state of its foundation. Since 1981, ANA had only come in 2008 to Nsukka for the 50th anniversary of ‘Things Fall Apart” by Chinua Achebe.

“So it’s an opportunity for us to host the creme de la creme of writers coming from both within Nigeria, and the diaspora. The state will be full of writers and academics, and we look forward to hosting them in the Coal City, 042”