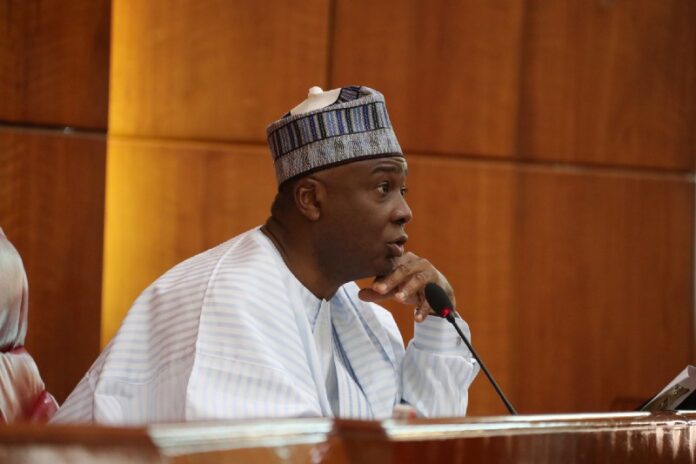 Nigeria’s Senate President, Dr Bukola Saraki has finally lost his appointment as Ambassador-at-large of the International Human Rights Commission (IHRC) for not meeting up with the necessary protocols demanded of the office.

In a letter issued and signed by head of the Nigerian Office, Dr. Friday Sani which was made available to DAILY POST in Abuja on Thursday, Dr Saraki was not forthcoming despite several meetings with officials of the International agency.

The letter further indicated that the lawmaker had been put on prior notice by the Nigerian Central Office and Africa of IHRC in which he was properly briefed, regretting that the withdrawal of nomination became necessary in line with the protocols of the agency.

Part of the letter reads: “In view of recent event towards perfection of the intended decoration and the overall interest of the organization in Africa and the world, we hereby withdraw your nomination as Ambassador-at-large.”

READ ALSO  BREAKING NEWS: Atiku Issues A Press Release About The Outcome Of The Presidential Election

The letter added that the International Human Rights Commission’s World Secretary-General, Mr. Rafal Marcin Wasik has been informed of the development. 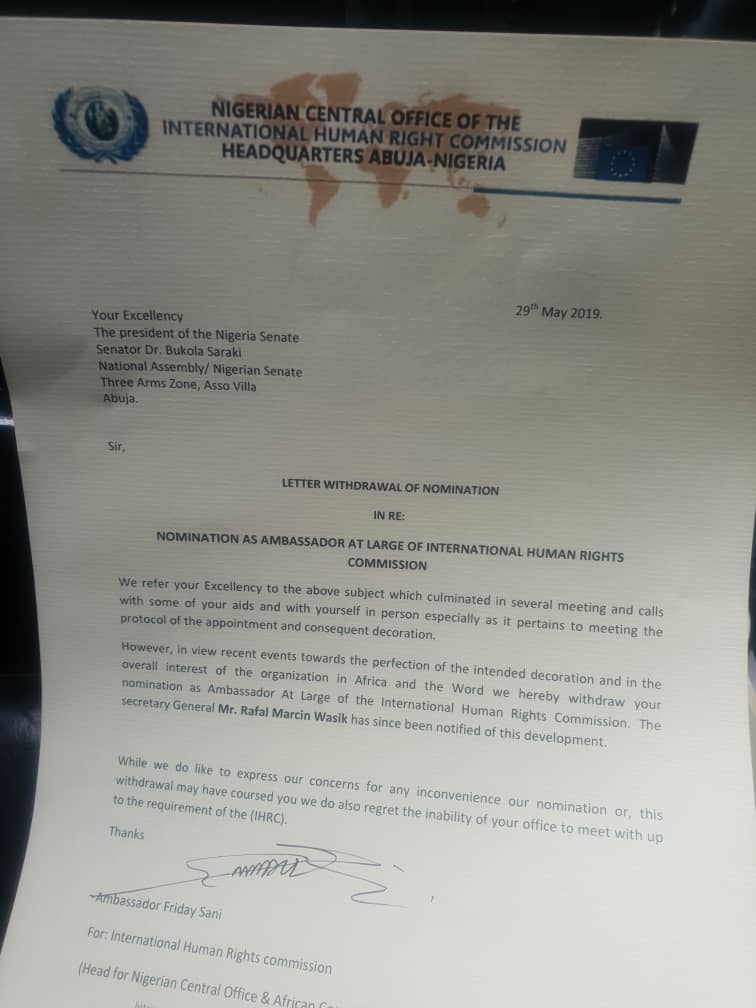 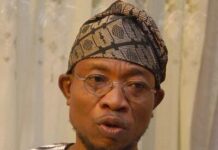 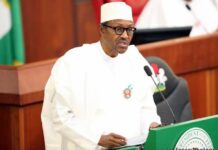