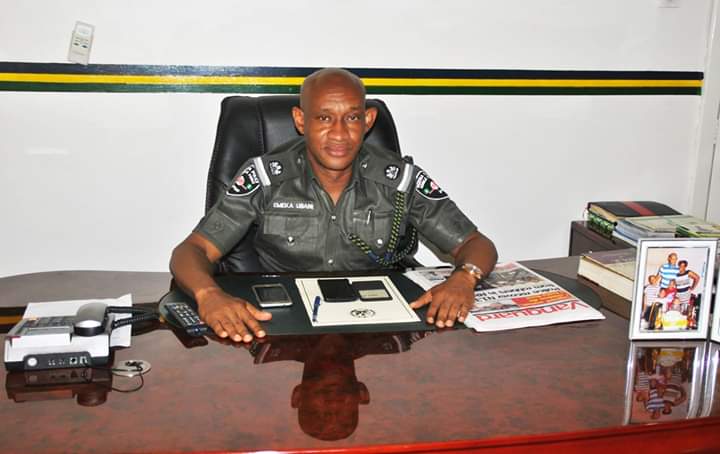 This directive was given via a press statement signed by the Chief Security Officer to the Governor of Abia State, Emeka Ubani.

“Our attention has been drawn to the indiscriminate and unauthorized use of official Abia State Government vehicle plate Numbers by former public servants and former appointees of the Governor without valid authorization.

“We wish to strongly advise that all former public office holders who were issued such numbers during the period of their service to the state are expected to return such plate numbers to the Transport Officer in
Government house Umuahia immediately after their tenure expires.”

Mr. Ubani also warned against the covering of plate numbers by persons not authorized to do so, stressing that such persons will face the full weight of the law if they fail to comply to this directive.

“Also, the covering of plate numbers by unauthorized individuals and former office holders is illegal and such persons will be prosecuted by law enforcement agents on apprehension.

“Proper authorization should be obtained from the office of the Chief Security Officer to the Governor, the State’s Head of Service or the NIGERIA Police Force before any individual can cover official plate numbers” he said.