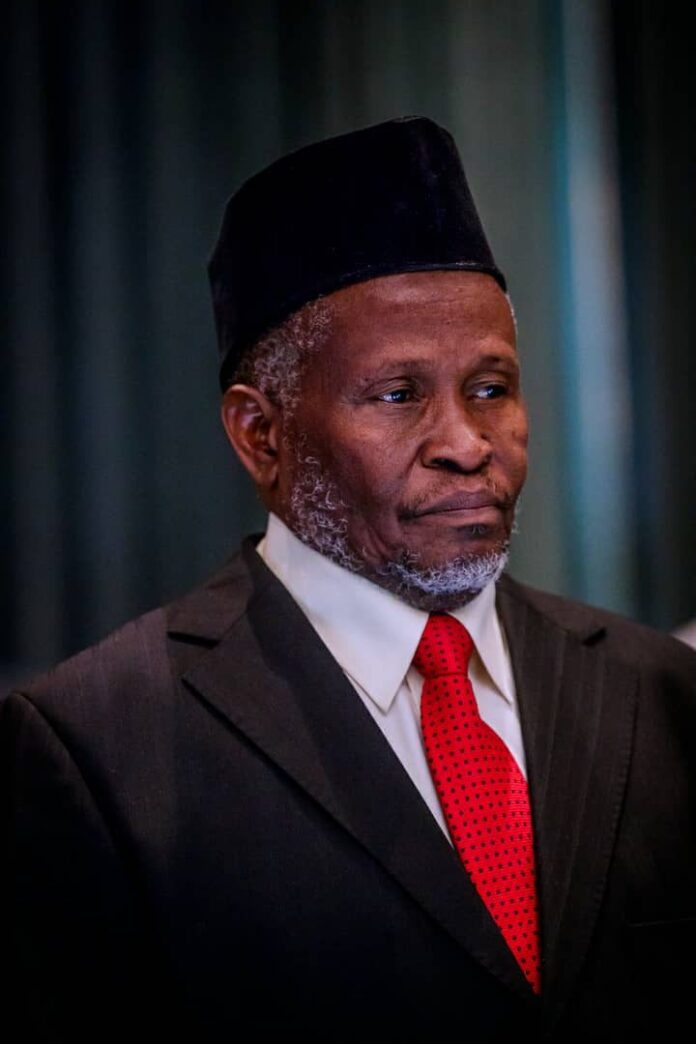 A Federal High Court sitting in Jabi area of Abuja has dismissed a suit alleging that the acting Chief Justice of Nigeria (CJN) falsified his age.

Justice Danlami Senchi while dismissing the suit on Friday said the plaintiff does not have a locus standi to file such a suit as he has not shown how the allegations of falsification of age will cause him any personal injury over and above the general public of Nigerians.

The trial judge Justice Danlami Senchi said the suit in its entity was meant to scandalise, destroy and malign the acting CJN.

Besides dismissing the suit the trial judge, Justice Danlami Senchi, also ordered that the Chief Registrar of the Supreme Court begin disciplinary action against the plaintiff counsel, Melkizadeck Zaro for unprofessional conduct.

Justice Senchi said such act is capable of bringing the judiciary to disrepute and cannot be allowed to go unpunished.

The court also awarded a cost of N10million against the plaintiff which must be paid within the next three weeks.