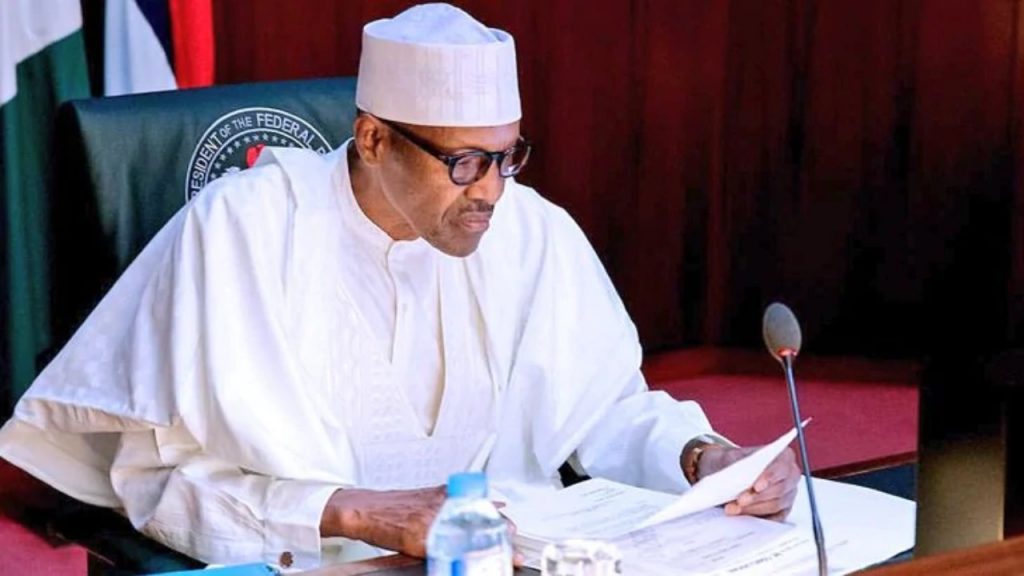 President Muhammadu Buhari has approved the establishment of state and Local Government police.

The president also approved the dismissal of 37 police officers which recommended by the National Human Rights Commission Presidential Special Panel on Sars Reform.

According to the Executive Secretary of the Nigeria Human Rights Commission and chairman Presidential Panel on Sars Reform, Anthony Ojukwu, the Panel received 113 reports on alleged human rights violation across the country and 22 memoranda on how to reform the SARS and the Nigeria Police in general.

Ojukwu said “At the end of its public hearing and having listened to complaints as well as defendants and their counsel, the Panel recommended thirty seven (37) Police ofﬁcers for dismissal from the force. Twenty four (24) were recommended for prosecution.

“The panel also directed the Inspector General of Police to unravel the identity of twenty two (22) ofﬁcers involved in the violation of the human rights of innocent Citizens.

READ ALSO  The battle for VP, what PDP must do

“The Police was directed to immediately arrest and prosecute two (2) retired senior Police ofﬁcers found to have violated the rights of citizens (one for extra-judicial killing and the other for illegal takeover of Property of a suspect). The Panel also recovered two vehicles illegally auctioned by SARS Ofﬁcers and returned them to their owners.”

“Signiﬁcant improvement in the funding, kitting and facilities of the Nigeria
Police Force; Strengthening Information and Communication Technology of the Force; Establishment of State and local government Police.”

Confirming the report, president Buhari said “Today I received the Report of the Presidential Panel on the Reform of the Special Anti-Robbery Squad (SARS). We constituted the Panel as a result of public outcry and various media reports on allegations of human rights violations perpetrated by officers and men of SARS… “