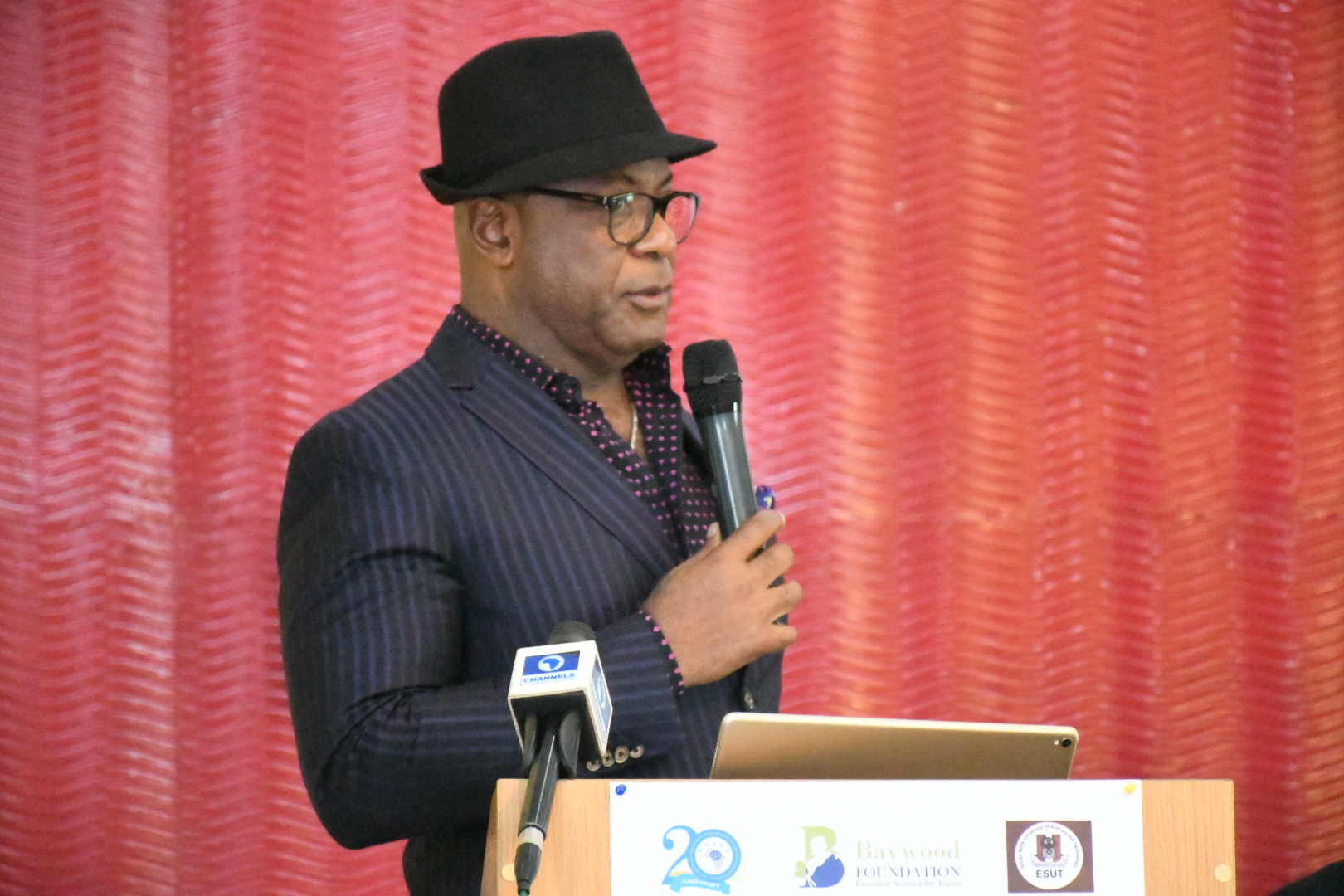 An oil magnate and a chieftain of the All Progressives Congress, APC, Emperor Chris Baywood Ibe, has charged governments across the continent of Africa to as a matter of urgency, “declare a State of Emergency on the African youths.”

The sole financier of Enugu State APC made this call on Thursday, during a conference with the theme “Harnessing The Potentials Of The Youths In Nigeria In Support of African Union And Ecowas Peace Architecture” held in Enugu state for youths selected from across the country.

He noted that the present condition of the youths in Africa and Nigeria in particular is a time bomb waiting to explode, stressing that “failure to cater for them would lead to a disastrous future.”

In his keynote address at the event which was organized by the Institute for Peace, Conflict and Development Studies, Enugu State University of Science and Technology in collaboration with the Baywood Foundation and the West Africa Peace Building Network, (WANEP) the business tycoon said all African States and Governments must urgently rise up and save the future of the continent.

He maintained that Nigeria is not an exception as the neglect of the youths is made manifest in the rising cases of kidnappings, suicide bombings, and other organized crimes which has increased geometrically over the years.

Emperor Ibe declared that “this is no longer time for talks without action,” because “we must now take action without talking.

“The book Beyond The Rhetorics presented to the public by Baywood Foundation is our practical approach to changing the state of the youths in Africa and Nigeria in particular.

“We would be in trouble in the near future if we fail now to put the youths on the right track and that is why I’m calling for a State of Emergency on the youths, a legislative action, a policy, affirmative action by African Nations, ECOWAS and Governments.

“Ages 18-35 years by my own estimation qualify as youths and should be given positions meant for the youths and not use them as political thugs by desperate politicians during elections.
“When you appoint a 70-year-old man as youth leader, what do you expect the person to do?” he asked.

Emperor Baywood maintained that “there should be a legislation ceding at least 30 percent of all political positions to the youths and this is what Baywood Foundation is championing and we are calling on ECOWAS, WANEP and other relevant organisations to partner with us to ensure the legislation of this 30% affirmative action for the youths. If we don’t prepare the youths for today, tomorrow will come and we will all have problem.”

Ibe stressed that he is an activist and his involvement in politics is to foster change in the society and that is why he is championing this cause.

“We are in this, not because of any political interest nor what is in it for us but because of our dying desire to see a progressive team of young intellectuals.”

Lending his voice in making the youths to be financially independent, Baywood said; “Empowerment of the youths should be based on building their administrative and leadership capacity as against the handing over of peanuts to them in the name of empowerment.

“The problem of our youths is that they lack the adequate partnership needed to propel them for the future ahead.

“Partnership is the best way to prepare these youths for the future ahead of them and Baywood Foundation is ready and available to partner with them” he concluded.

Speaking at the event, the Governor of Enugu State, Rt. Hon. Ifeanyi Ugwuanyi, made it known that the government of the state had been engaging the youths on various areas in recognition of the premium value placed on them.

He said; “the activities of the state government is evident in providing access to education, having a spread of institutions and providing scholarships for students, upgrading of facilities, especially in the area of laboratories needed to enhance technical skills.

“The SME center is another means the government is using to empower the youths as we as appointing most of them into government offices” the Governor noted.

The high points of the event was the donation of 200 copies of the book “Beyond The Rhetorics” written by Emperor Baywood Ibe for Baywood Foundation to the Vice Chancellor of Enugu State University of Science and Technology, ESUT, Prof. Luke Anike to the institution and the investing of Emperor Baywood Ibeh as a fellow of the Society for Peace Studies and Practice, SPSP. 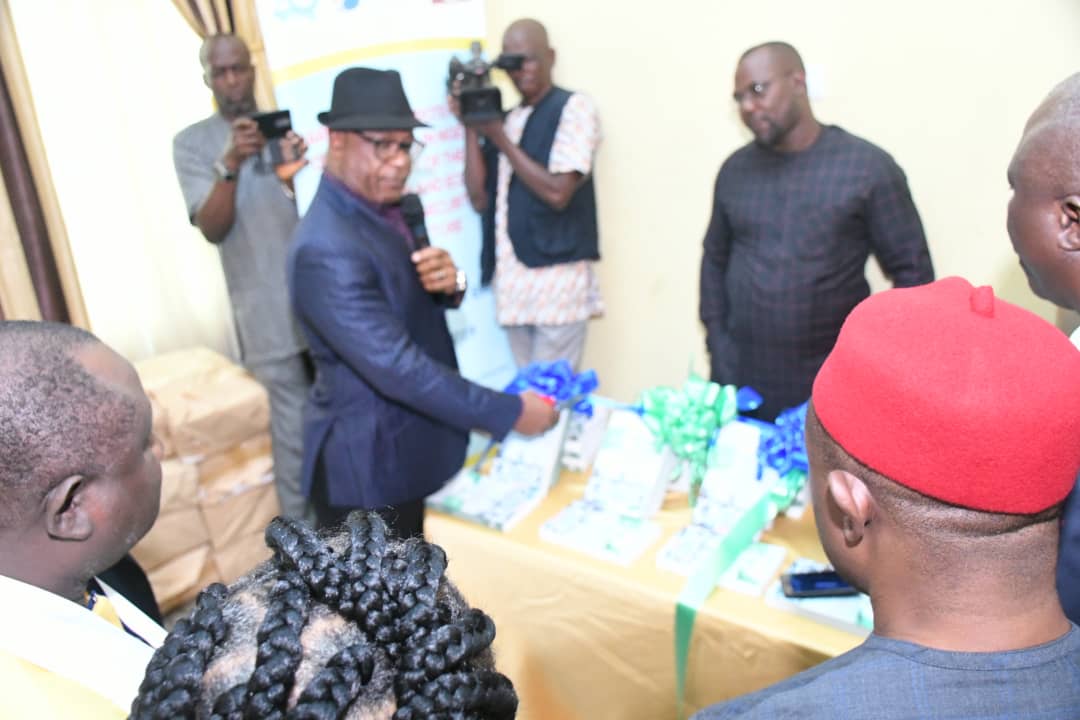