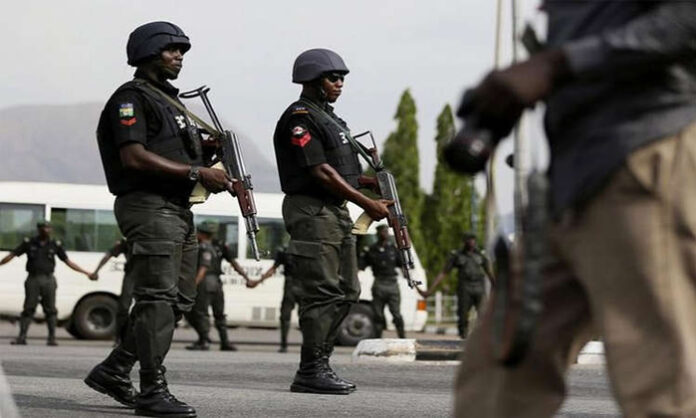 The Enugu state police command has confirmed the release of some occupants of a commercial bus that was attacked yesterday at Nkanu Area of the state.

In a statement by the State police command, men of the Command under the ‘operation puff order’ gave the kidnappers a chase on getting the information, forcing them to abandon their victims and flee.

“All the occupants of the commercial bus that was abducted yesterday have been rescued and since reunited with their families.

“Following the report, our men of the operation puff order arriving the scene, gave the abductors a chase causing them to abandon the victims”.

The Police spokesperson in the state said the Command has commenced full scale investigation into the case.

It will be recalled that some occupants of a commercial bus were attacked and some taken away by hoodlums along Ugbawka road of Nkanu East local Government Area of Enugu State. 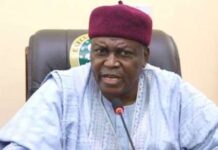 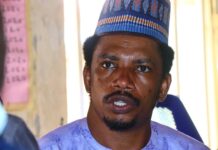 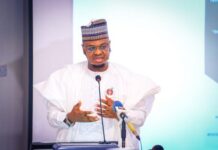