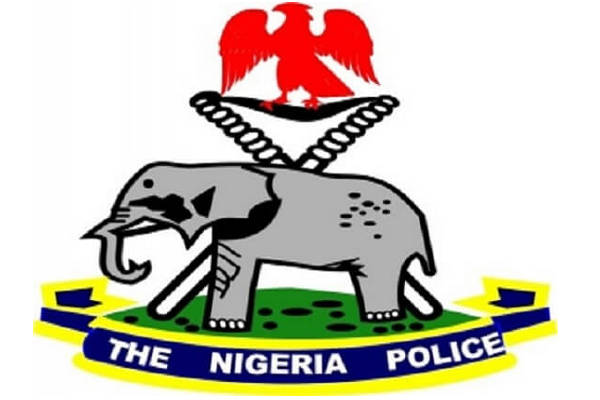 Worried by the reported cases of unprofessionalism and misconduct ranging from extortion of motorists, tricycle operators and motorcyclists by patrol men of the force, the state commissioner of police Suleiman Balarabe has directed for a stakeholders interface with leaders and executives of the National Union of Road Transport Workers, NURTW, Tricycle Union as well as Motorcycle and Taxicab Unions amongst others.

The aim of this all important interface with transport operatives is to fashion out strong modalities to end the menace in the state.

The interface according to the police spokesman, SP Ebere Amaraizu is expected to take place on 28th June, 2019 at the superior police officers mess, Agbani road, Enugu beginning from 10am.

The stakeholders interface is aimed at discouraging extortion and any other identified unprofessional conduct by some commands’ operatives.

The interface with the Commissioner of police will also help to deepen the relationship between the police and the public, engender fruitful modalities aimed at resolving this unprofessional conduct as well as modalities of implementation of resolutions.