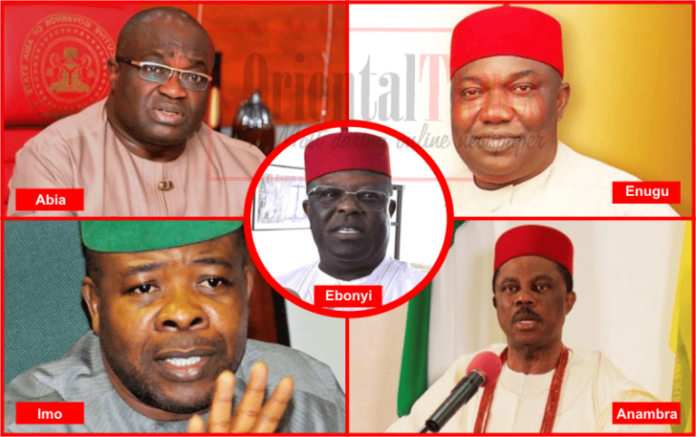 The controversy surrounding the request by herdsmen to allow them set up a vigilante in the south east seems to be a hoax going by the communique released by the South East Governors’ forum office.

Recall that during the meeting on Thursday, the leadership of Fulani Herdsmen in Nigeria requested that they be given the opportunity to form a vigilante the will be compromised of their people in the south east zone

The Full communique is presented bellow 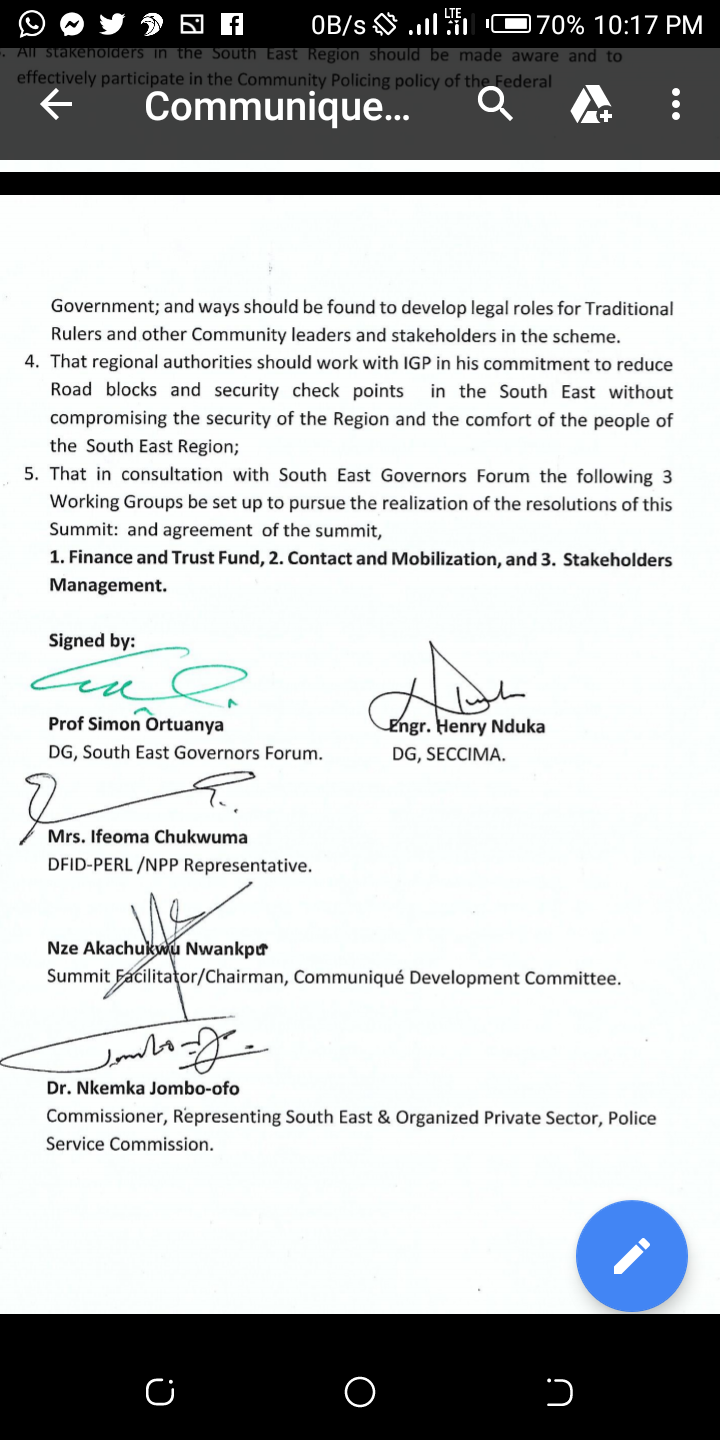