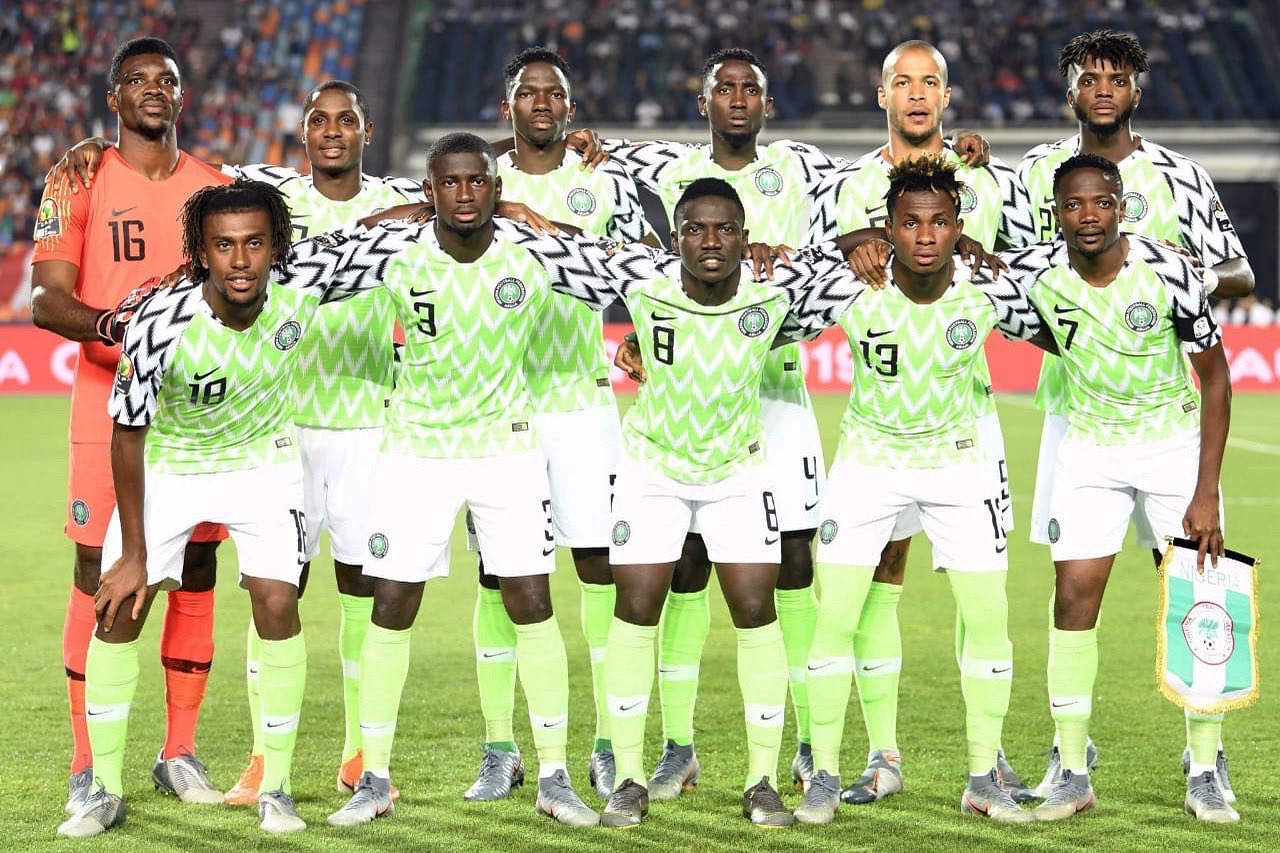 As the super eagles prepare to meet their next opponent in the ongoing Total Africa Cup of Nations, wealthy Nigerians are making frantic efforts to keep the moral of the team very high.

Africa’s Richest Man and the Chairman of Dangote group, Aliko Dangote promised the super eagles a whooping $50,000 (estimated to be 18 Million Naira) For each goal scored in the semi final game.

In the same manner, oil billionaire, Femi Otedola has promised to over the boys a mouth-watering some of $25,000 (estimated to be 9 Million Naira) for each goal scored as well.

It would be recalled that Aiteo Group, one the major sponsors of the Super Eagles gave the team $75, 000 for the three goals scored in their 3-2 win against the Indomitable Lions of Cameroon. 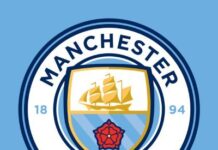