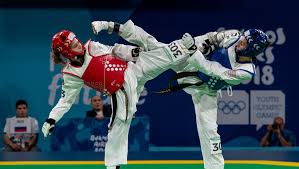 ENUGU— The Enugu State Police Command has disclosed it would present Taekwondo athlethes that would join their counterparts from other State Commands of the Nigeria Police Force to represent zone 9 to win medals in the upcoming athletic championship.

Sports officer, Ebere Amaraizu who also doubles as the Enugu State Chairman of Taekwondo Association, disclosed this to newsmen in Enugu on Tuesday while reacting to the level of preparations of his athletes for the 8th Inspector General of Police Open Taekwondo Championship billed to commence at civic center, Portharcourt, Rivers state between 24th to 28th July, 2019.

According to him, “the likes of Amanze Godstime and Collins Ogegu with Ekwerike Frankline will join their zone 9 athletes drawn from within zone 9 states to do battle for the zone.

“We need to remain focus and work hard at all time to ensure that we get as many medal as possible. The athletes are in high spirit to make a statement in this competition but we are not underating any one in this open Taekwondo championship.

“I’m also wishing our athletes well and to imbibe the spirit of fighting harder to win.” 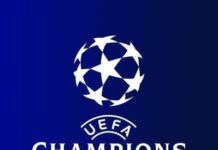 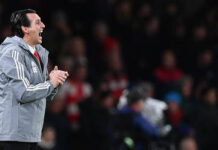