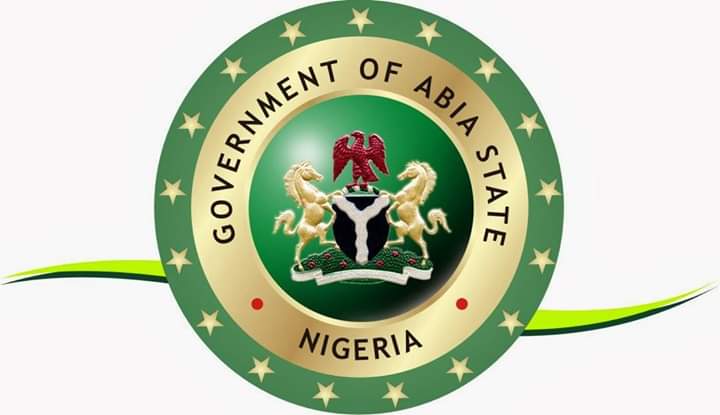 IF you ask me to choose between a politician who engages in politics for what peanuts he may get (politics of poverty) and the one who is bereft of ideas or perhaps has shortchanged knowledge of how decent politics should be conducted (poverty of politics); I will have difficulty. However, I consider the later a fat disaster and misnomer who has no business being in politics. Politics of poverty and poverty of politics are two embarrassing extremes that only make the proponents look more foolish as they grow older.

I hope I will be forgiven for this statement. Abia State has become a safe haven for habitual governorship candidates, those who lost, are losing and will lose; not so much for not being popular but largely for showing desperation and feeding fat on white lies. Otherwise, how can one explain the hiring of a ‘mad man’ just to discredit a sitting Governor? How does one explain the amount of energy, man hours and resources wasted to get a ‘mad man’ to conjure unspeakable lies against a Governor whose only offence is that the people ensured that his second tenure was sealed in the most overwhelming manner? I ask again, to what purpose would a man presumed to be sane, who claims to be the most qualified and fit to be Governor take the route of dangerously cutting his nose to spite his face?

They said he’s a seasoned banker and astute businessmen. He may be all that but it takes one with understanding of enduring political culture, socialization and norm to resist the temptation of lowering the bar to an all time low. When roads are being constructed, you engage mad men to record images which you would post on facebook as evidence that nothing is being done. However, when same roads are fully reconstructed, the lens of your camera go blind. If it is raining, you mount the stage and make it look like nothing had been done against major efforts committed to controlling flood. Everybody but you is stupid. It is not well done unless you are the person that did it.

READ ALSO  ROCHAS: The Wickedness Behind the Oratory of a Man - Charles Ogbu

I ask, just how low can we get in attempt to seek that which popular votes could not give us? Why are we so unlucky that those who seek to take over display the most annoying incompetence, poor reasoning and give themselves away as empty? A man who hired a ‘mad man’ for N10,000 will not be our Governor, not yesterday, not today, not tomorrow