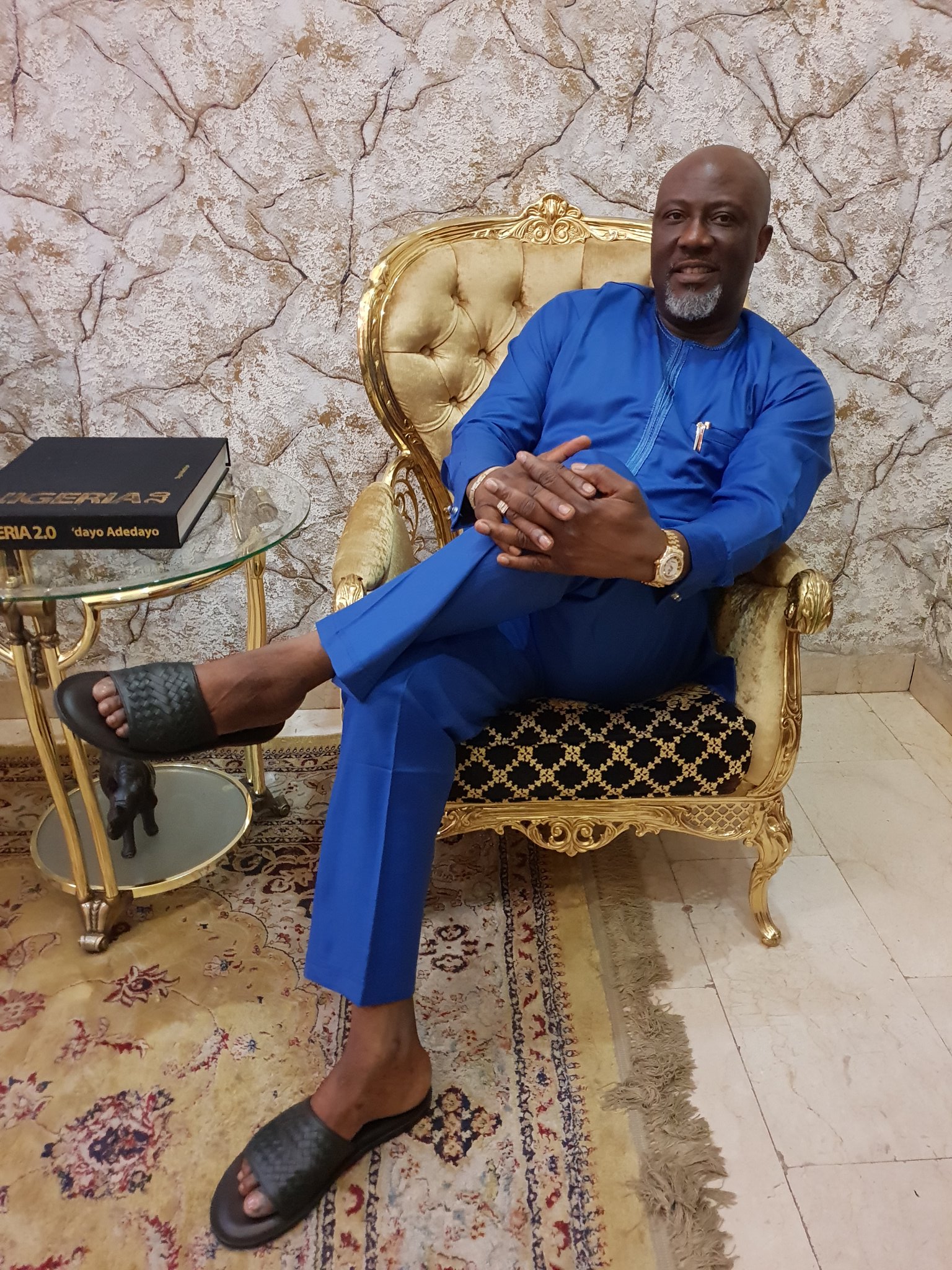 …the news is a mare rumour, Kogi PDP insists.

The Kogi State Chapter of the Peoples Democratic Party (PDP) has instructed the public not to take as truth, the news that Sen. Dino Melaye rejected his appointment as the Director General for the campaign  of the party’s forthcoming November Governorship Election in Kogi State (even when Dino Melaye passed the information himself via his twitter handle).

The Spokesman of the PDP in Kogi State, Bode Ogunmola in a terse statement on Friday, described the decline of Dino’s appointment as rumour which should be disregarded by the public.

Ogunmola noted that, Dino requested for a letter of appointment from the party and he was given with his acknowledgment

The statement further reads “He has promised to call for a meeting as soon as he is back from London.

“We therefore hope that if there was reasons for the decline he would have written back to the party.

“Since there was no official communication rejecting the appointment we urge the public and members of our party to consider the information trending that Sen. Dino Melaye has rejected his appointment as rumour and fake.”