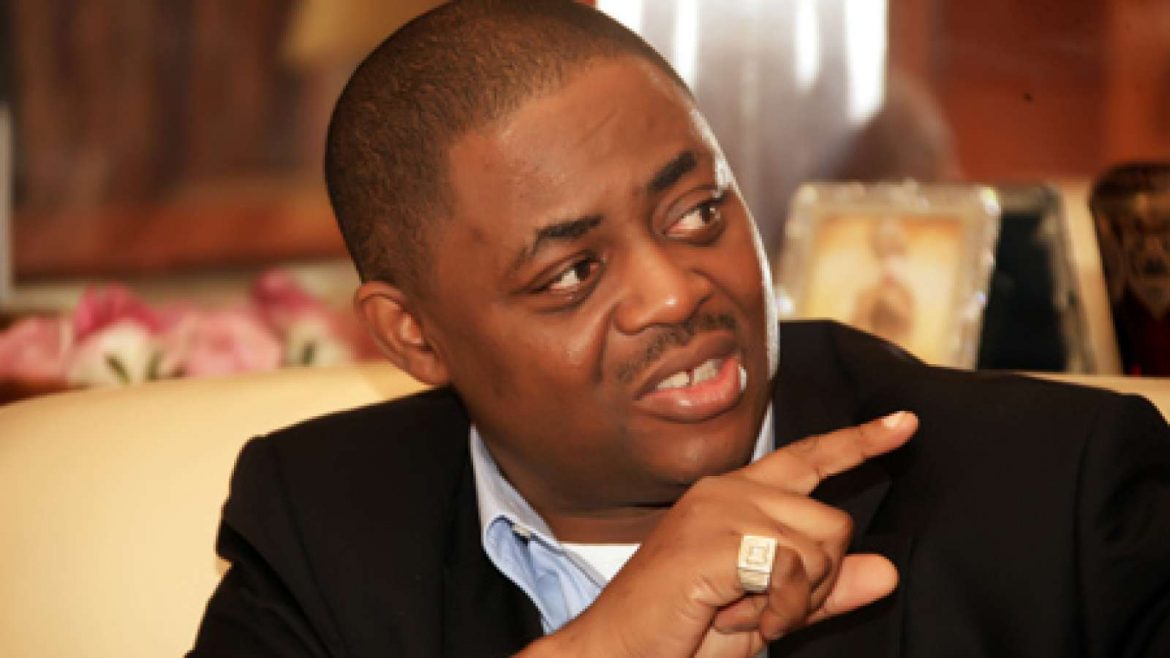 Former minister of aviation and chieftain of the Peoples Democratic Party, PDP, Chief Femi Fani-Kayode has made his observation known on the North supporting an Igbo for presidency come 2023.

“If you believe that the north will support an Igbo Presidency in 2023 then you still don’t understand the injustice that Nigeria represents.

“The north will NEVER support an Igbo presidency and that is the tragedy of Nigeria.

“The entire south needs EMANCIPATION and not Presidency.”