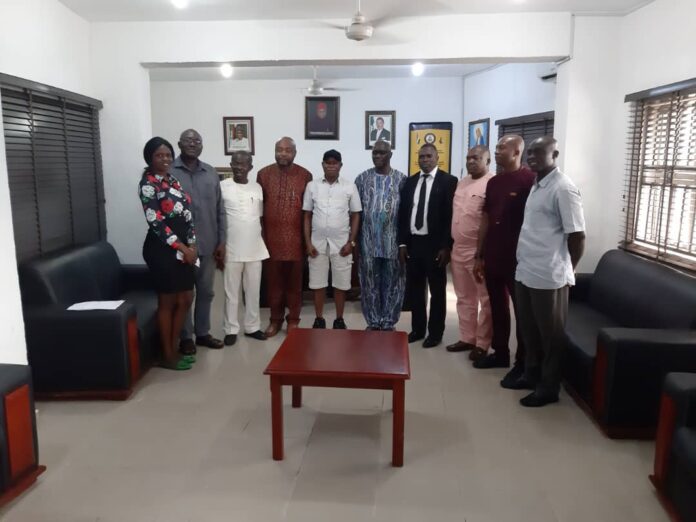 AWKA— THE Ministry of Transport under the Anambra State government on Thursday, inaugurated a central working committee to drive the Intelligent Transport System, ITS, established to enable transportation easier for the people of the state.

The establishment of the ITS by the Anambra ministry of transport, when completed, would see to a new dimension in the transportation system in the state.

While inaugurating the working committee that would help in designing and piloting the new project, the Anambra state Commissioner of Transport, Dr. C.C Madubuko, charged the committee to put in concerted effort in designing and monitoring the transportation system in Anambra as a whole.

He urged them to develop strategies to ensure smooth transportation of cars, buses, tricycles and motorcycles within the state, to reduce vehicular traffic challenges especially during the upcoming Christmas season which has always been a problem within the state.

Madubuko enjoined the committee to from time to time visit transport stakeholders and companies to find out the problems they face on the roads while conveying passengers and be provided lasting solutions.

READ ALSO  One Injured As Herdsmen Attack Once Again In Enugu.

He emphasized the need to create data bases for all the commercial transport vehicles (such as motorcycle, Keke, shuttle buses and buses) and revalidate all parks within the state.

“It will be nessesary to create data bases for all the commercial transport vehicles within the states,” he said.

On driving home his point, he further added that: “there will be need for a campaign to organize the road before Christmas,” saying that he is sure the state government will achieve its goals. 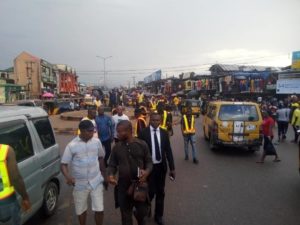 The committee members on their part, indicated readiness to work with the ministry to achieve its set out objectives. 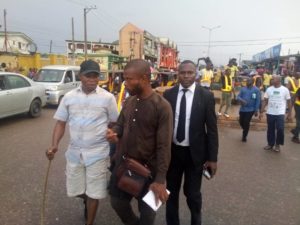 He concluded by saying that there will be penalties for anyone who collects bribes in the course of the works being carried out.

The commissioner later led the committee members to Eke Awka junction for inspection.