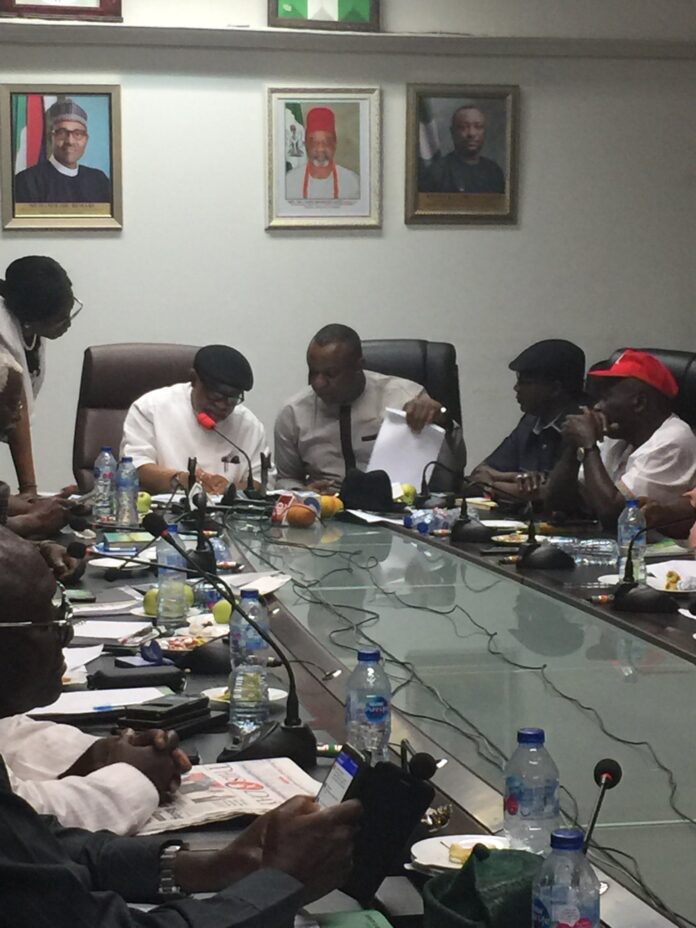 The over 24 hours marathon meeting between the organized labour and the Federal Government over the implementation of the new national minimum wage has yielded fruit at last.

Breaking the news of the breakthrough, the minister of labour (state), Festus Keyamo, SAN, said; “After some delicate negotiations (with both Ministers as conciliators) Government and Labour have finally reached an agreement on the consequential adjustments of other wages following the implementation of the enhanced minimum wage of N30,000.”

The organized labour had earlier passed a circular to her members to plan to commence strike action on Wednesday, 16th, October.

This directive was however, put on hold when the FG opened negotiations with the workers union.