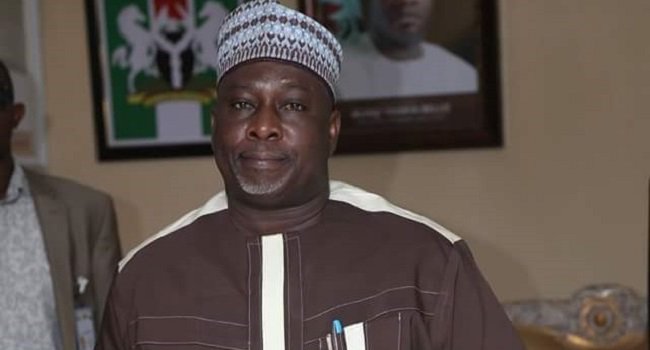 Hours after the impeachment of Elder Simon Achuba, as the deputy governor of Kogi state by the state house of Assembly, his movement has been restricted by security operatives.

The former deputy governor who confirmed the development when he featured on AIT’s evening program, “democracy today” on Friday said his house has been surrounded by security operatives after the withdrawal of his security details.

His words” As I speak to you, I am under house arrest. My security aide has been withdrawn. Currently in my house, security operatives from government house have taken over my residence. Nobody can come in and no body can go out.”

Reacting to his removal by the state house of Assembly over allegation of gross misconduct, Elder Achuba described the action as exercise in futility and cannot stand.

According to him, Nigeria is not a Banana republic, hence the action exhibited by the Kogi State House of Assembly is a rape of democracy and would not stand