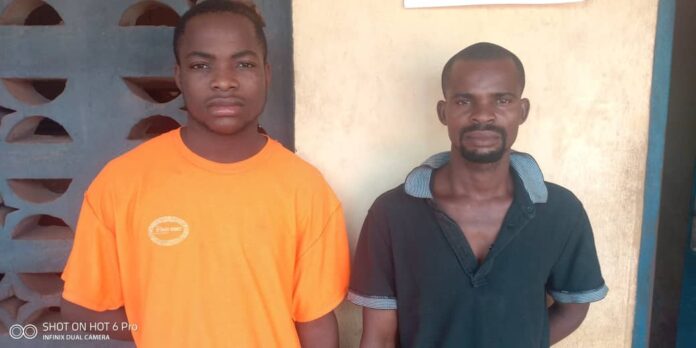 Operatives of Emene Division of Enugu State Command of the Nigeria Police Force has apprehended two suspected rail line vandals that specializes in the vandalization of rail lines within Enugu and its environs and selling same to their cohorts.

According to Enugu state police command spokesperson, SP, Ebere Amaraizu, the suspects who gave their names as Nwankwo Paul of about 20 years, a bus driver from Arondizuogu Imo state who also claimed to be residing at 20 omeife obiagu road Ogui in Enugu state and Uzochukwu Ifeanyi of about 34 years from Ezza north Ebonyi state but residing at obinagu emene Enugu, a bus conductor were nabbed by the operatives through intelligence information.

“Meanwhile, one obinna also known as Agu and another suspect, known as chaplet are on the run and the manhunt for the fleeing suspects had begun,” He said. 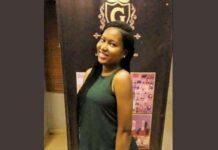 How 100-Level UNIBEN Student Was Gang-Raped, Murdered Inside Church