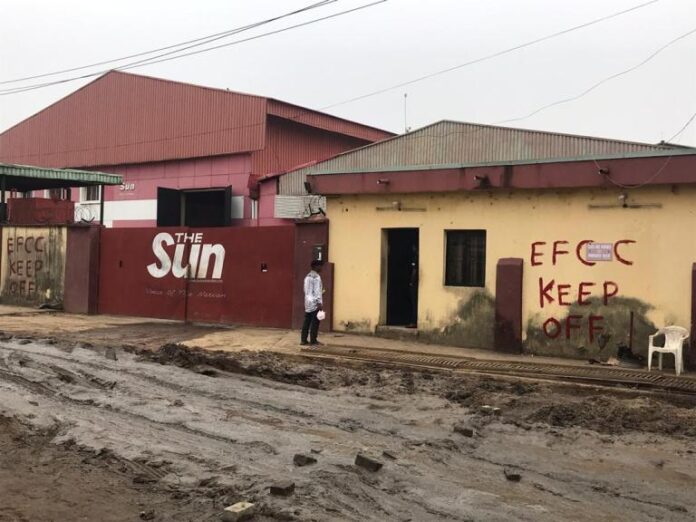 According to a statement issued by the agency’s spokesperson, Wilson Uwujaren, the action came following an order by a Lagos Division of the Federal High Court to wound up assets belonging to Mr Kalu’s company, Slok Nigeria Ltd.

The marking is to ensure that the properties are not dissipated, following the December 5, 2019 order of Justice Muhammed Idris sitting at the Federal High Court in Ikoyi, Lagos that Kalu’s company, Slok Nigeria Limited, be wound up and all assets forfeited to the Federal Government.

Kalu, who is the Senator representing Abia North in the National Assembly, had been arraigned alongside his company, Slok Nigeria Limited and Udeh Udeogu, his Director of Finance and Accounts at the Abia State Government House, over an amended 39-count charge bordering on conspiring and diverting the sum of N7.65bn from the coffers of the state.

The defendants pleaded not guilty to the charge preferred against them by the EFCC, thereby leading to their full trial.

In the course of the trial, the prosecution counsel, Rotimi Jacobs, SAN, called 19 witnesses and tendered several documents that were admitted in evidence by the court.

The defendants, however, testified on behalf of themselves during the trial.

EFCC marks Orji Kalu’s properties for seizure
The parties, during the proceedings on Tuesday, October 22, 2019, adopted their final written addresses.

Jacobs also urged the court to wind up the company as provided by the Law and all its assets forfeited to the Federal Government.

However, the defence counsel urged the court to “dismiss the charges, acquit and discharge” their clients.

Delivering his judgment, Justice Idris found the defendants guilty on all counts.

Justice Idris held that the prosecution had established its case against the defendants.

The Judge further held that “the case was conclusively investigated, as the prosecution conducted thorough investigations.”

Justice Idris further held that “In respect of the third convict, Slok Nigeria Limited, an order is hereby made that the company shall hereupon and without further assurances, but for this order, be wound up and all its assets and properties forfeited to the Federal Government of Nigeria.” 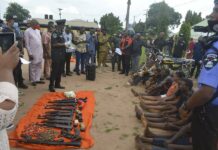 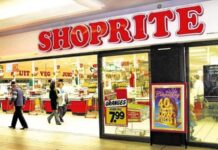 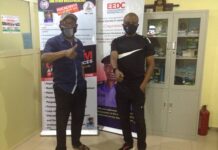