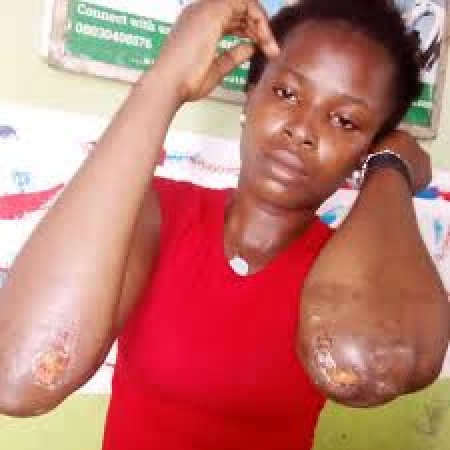 A yet-to-be-identified lady who was kidnapped along the Umuocham road, Abayi, in Osisioma Local Government Area of Abia State, has regained her freedom after 5 days in the kidnappers’ captivity.

The gunmen were said to have kidnapped the lady along with her mother on December 29 ahead of their planned trip to the village for the Christmas and New Year holidays, when they were double-crossed by four pump action gun-wielding men few metres from their house.

The gunmen, who were reported to have operated in a Sport Utility Vehicle (SUV), forced the woman and her daughter into their vehicle and drove off.

But the woman mustering courage, reportedly jumped down from the moving vehicle, while the hoodlums sped off with the daughter.

The hoodlums were said to have contacted the girl’s family, demanding a ransom of ₦20m which the family claimed that they didn’t have.

It was learnt that the kidnappers on Thursday night after agreeing on a ransom with the family, contacted the girl’s father to inform him where he should go and pick his daughter within one of the suburbs in the city.

A source said that no member of the family was willing to talk or disclose if they paid any ransom as they were threatened by the hoodlums not to make any comment over the matter.

A military source who pleaded anonymity confirmed the release of the girl.

According to the source, the father of the female victim refused to disclose if he paid any ransom before his daughter was released and how much he paid.

Investigations revealed that the Honda CR-V which the hoodlums made away with had been recovered where it was abandoned by the kidnappers.