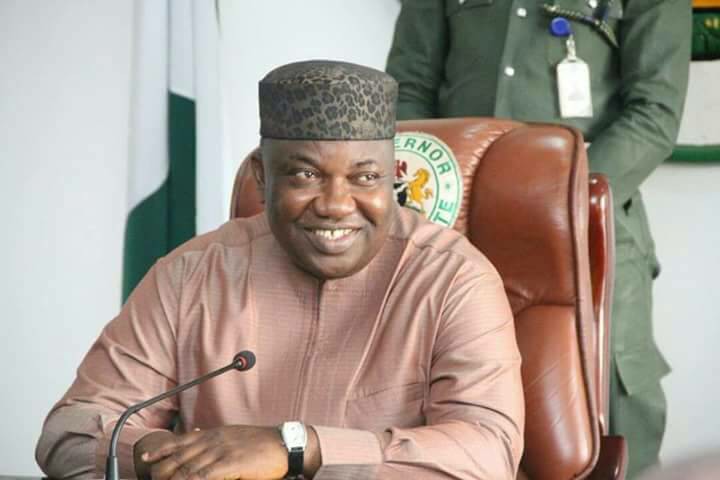 Enugu State Capital Territory Development Authority, ECTDA,  on Monday, 6th January 2020, brought down the perimeter fence of the NUJ Press centre in an effort geared towards restoring the state capital to its original master plan.

In their reaction, a caretaker committee of NUJ in the state, led by Sir Emeka Anyalebechi lamented the previous and present administrations of the state union’s distortion of the press centre.

In a terse statement issued in Enugu, on Tuesday, signed by Sir Emeka Anyalebechi, he lamented the previous and present administrations of the state union’s distortion of the press centre.

In its statement, the union said that council had been served with notices of removal before the state government agency’s enforcement.

Anyalebechi said that the council had been served several notices of violation, noting that in fairness to the state agency, it did not remove the gate of the Press Centre that is properly located at the approved location of the fence.

They also, disagreed with the National President of NUJ, Mr. Chris Isiguzo for attacking the state agency for sanitizing the press centre stressing that his role in the sell of the properties of the union should be investigated by the relevant agencies of the government.

Anyalebechi maintained that, until a proper election is conducted, the public should disregard anyone that lays claim to the leadership of the union in the state as the committee is the only body recognized by the the constitution of the NUJ in the absence of elected officials