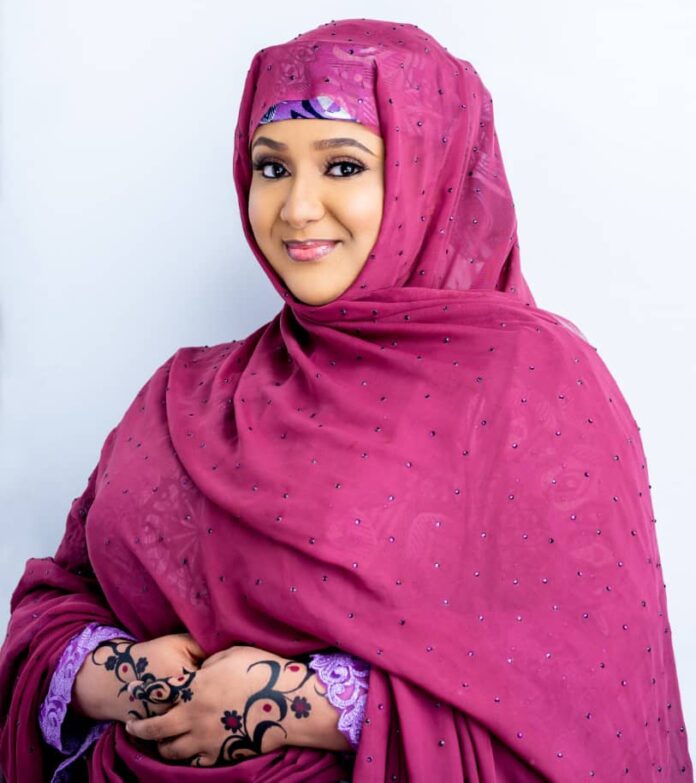 The First Lady of Zamfara state, Hajiya Aisha Bello Matawalle, On Wednesday, January 29th, sensitized the wives of the seventeen Emires of Zamfara state on the need to end maternal mortality in the state.

The First Lady charged the wives of the traditional rulers to sensitise the women in their various communities.

According to her, the rate of women dying during and after childbirth in zamfara is unbecoming and calls for serious attention to curb the development.

Hajiya Aisha Bello Matawalle used the opportunity to unveil her plans for mothers in the state. She stated that efforts are in the top gear to see that any Zamfara women who attended antenatal will be given a package she called “MAMA KIT” after delivery.

According to her, the “Mama Kit” will contain all that a Nursing Mother needs and it will be distributed to all the 800 Heath facilities in Zamfara state.

In their reaction, the wives of the emirs commended the wife of the Governor for her good leadership and consistent efforts geared towards addressing the problems of Zamfara women.

They also promised to start the sensitization with their husbands and spread the message to other women in their communities to end the ugly menace.

High point of the gathering was a lecture on the causes and solutions to martnal mortality by Dr Sadiya, the personal Physcian to the First Lady.